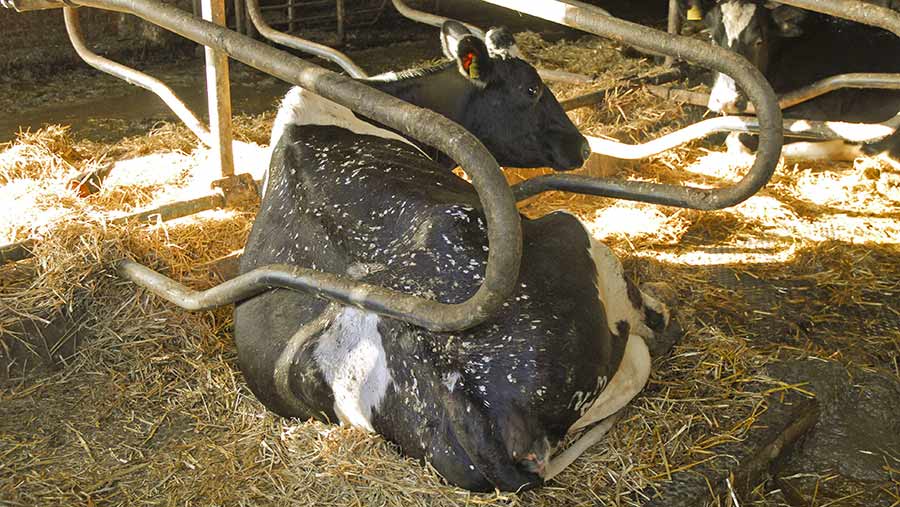 Starlings can be a pest to livestock farmers, especially during autumn months, when wintering flocks arrive in the UK.

Starlings are protected by the Wildlife and Countryside Act 1981 and the provision to control starlings under a general licence was removed from the Act in 2005.

So, what should you do if your farm comes under siege at housing this autumn?

David Ball, AHDB Dairy technical manager for dairy farm buildings recommends dissuading them before they establish a base early in the season.

Farmers should implement preventative measures before and during the migration period in October/November.

Once starlings have settled on their winter-feeding preferences, control measures will have limited success.

We take a look at the options for starling control and ask Mr Balls’ opinion on the effectiveness of each one.

Mesh netting designed specifically to keep starlings out of buildings.

Netting comes with 28mm holes (just over an inch), which is small enough to prevent starlings wriggling through.

Most suppliers offer a cut-to-size service to the nearest metre. Expect to pay about £1.26/sq m (including VAT) .

It will probably be necessary to replace the netting every year to ensure effective exclusion. 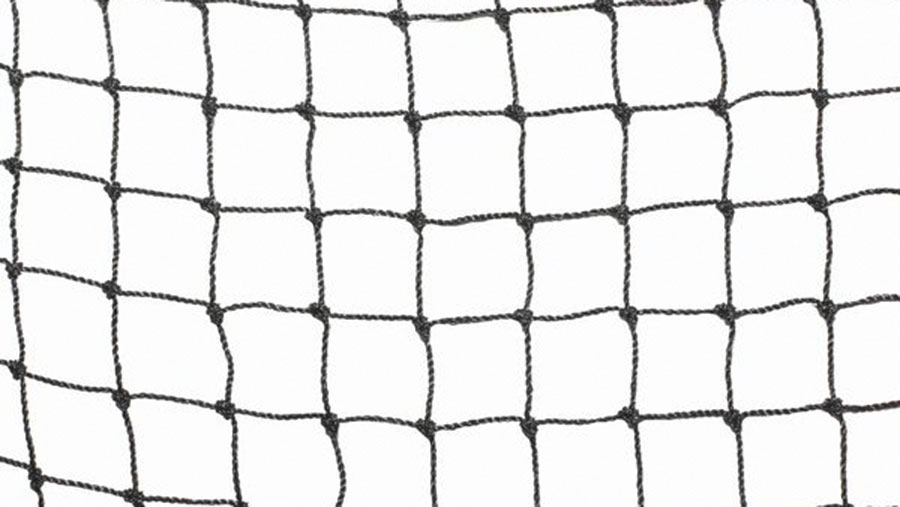 Netting to protect against birds

These lasers have been developed with the sole purpose of deterring birds. They produce a beam that starlings perceive as an approaching danger, so they fly away in search of safety.

It unsettles starlings – they dislike the moving beam and see it as a physical danger, so they move away from an area. 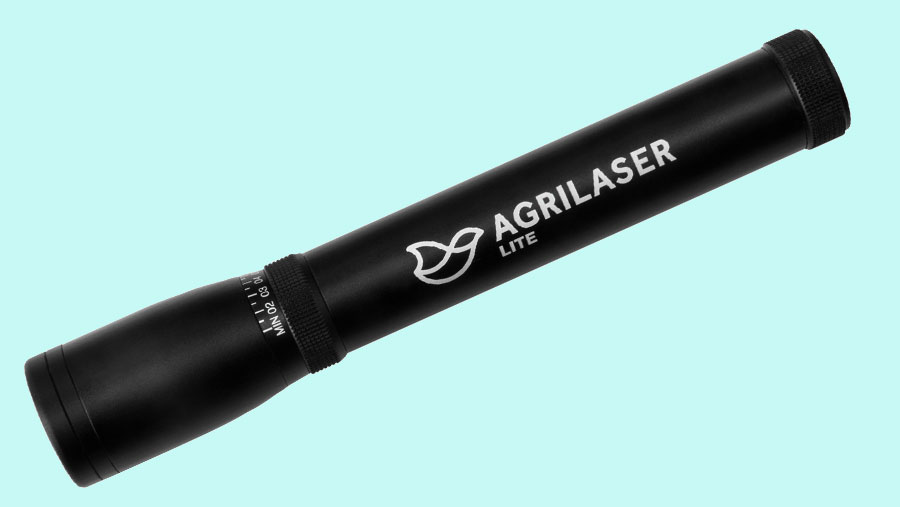 Pre-recorded distress and alarm calls, bangers and rockets specifically developed for this purpose, all using some form of noise to frighten off starlings.

A banger can be set to go off at different times of the day or an electronic device set to play the distress call of the starling. 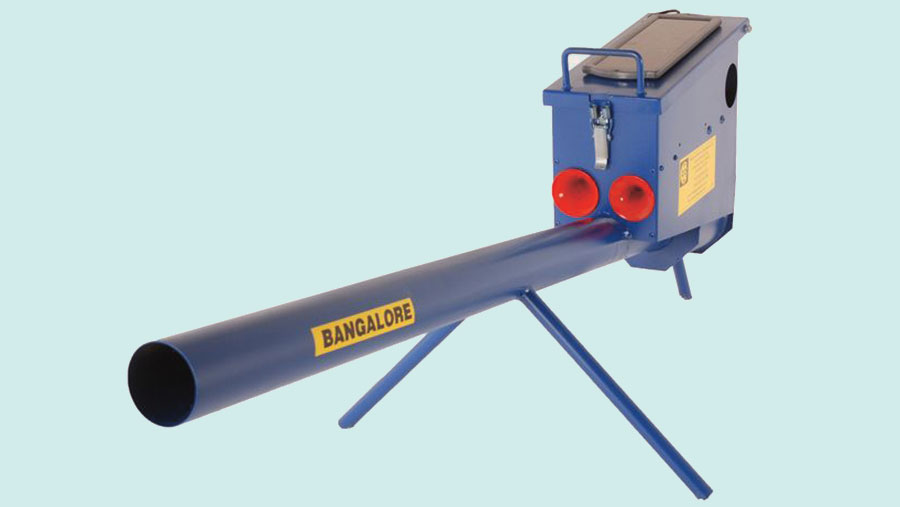 Changing feed times from traditional morning feeding is a logical approach to reducing starling invasions, because the birds naturally eat at the start of the day.

If there is no feed available, they will move on to a site where there is.

A low volume of feed availability is less attractive than lots of fresh feed, so if the starlings arrive in the morning when cows are only cleaning up what is left over from the night before, they aren’t going to hang around for long.

This system has the potential to reduce the amount of faecal contamination by starlings on the cows’ feed, as cows can have long periods of feeding time on fresh total mixed ration before any bird contamination occurs.

Tops tips for keeping starlings out of buildings