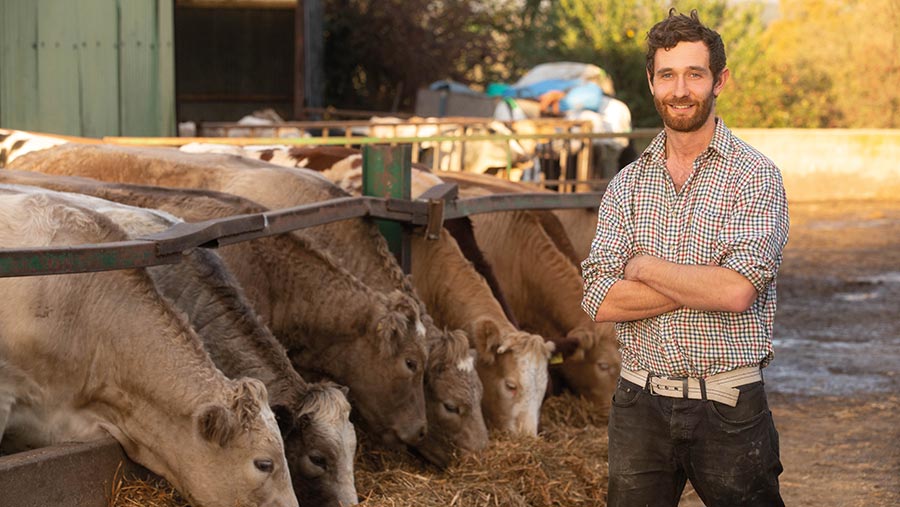 Northamptonshire beef and sheep farmer Henry Tyrrell says using 60t of waste orange peel to seal his pit of wholecrop silage was a worthwhile experiment. However, he concedes it needs careful consideration in a wet year.

While the orange peel sealed the silage well, the wholecrop forage was wetter than anticipated due to the high rainfall.

See also: Why farmer is using orange peel to seal his silage clamp

“It wasn’t wet to a point where it spoilt, but if I was to do it again, I would advise an indoor clamp,” says Mr Tyrrell, who farms near Crick, Northamptonshire. “With an indoor clamp there would be no questions, orange peel is a fantastic way to cover it.”

He rolled the pit with the tractor and telescopic handler until the silage was sufficiently tight, then added about 60t of orange peel on top using a tractor and bucket attachment, in 10-15cm layers.

Mycotoxins were not an issue. Analysis (see “Analysis of wholecrop silage”) showed the silage was of a similar quality to previous years, although the starch content was slightly lower than the usual 20%. But this was an effect of the growing season, not the sealing process.

The forage ensiled well and there was little waste, with the 15cm of orange peel forming a crust, under which there were some pieces of peel that the cows ate. The rest was scraped off the top and put on the muck heap. “It’s all organic matter, so we spread it back on the land,” explains Mr Tyrrell. 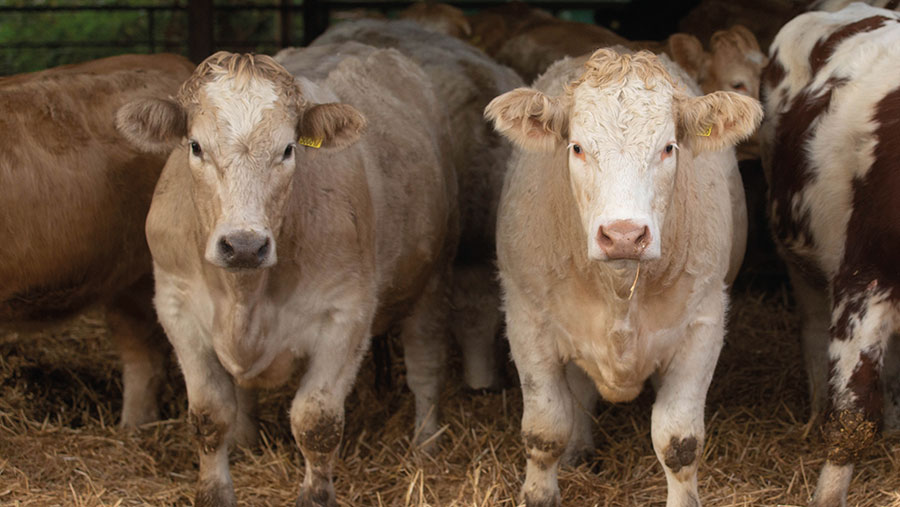 Mr Tyrrell fed the silage through a total mixed ration feeder wagon, mixed with rolled barley and brewers’ grains, with this evidenced by cattle sorting the mix to begin with. “It took our cattle a little while to get used to it, which was potentially down to the strong citrus smell.”

For ease of clamping and reducing plastic use, he recommends giving it a go. Although the peel was about £200 more expensive than plastic sheets, it was easier to manage. “There was no sheeting down, I just drove up the clamp and poured on the orange peel until it was covered.”

This year, he hasn’t made any wholecrop silage but, having covered his brewers’ grains in orange peel for several years, he will continue to do so. “As it is in an outdoor clamp, some argue it’s too wet, but it works well for us and it’s easy to get out of the clamp.

“And I would give the orange peel another shot on the [wholecrop] silage, although it depends on the winter we get. In a drier year it would be a no-brainer, but you can’t predict that.”