The importance of preserving soil structure and exercising patience in harvesting a maize crop are among a Nottinghamshire maize grower’s key lessons from the painful 2019 harvest.

Last year’s autumn deluge provided John Jackson with plenty to reflect on. He says it taught him valuable lessons about soil structure and compaction prevention.

“I have learned more in the past four to six months about maize agronomy and harvesting than I did in the last 10 years,” said Mr Jackson, who is farms manager for Severn Trent Green Power.

“Many parts of the country were badly hit and in the East Midlands, where I am based, things were really difficult. We don’t want a repeat of it. However, we can learn from times like these.”

After growing and attempting to harvest 2,023ha (5,000ac) of maize last year , Mr Jackson concluded that healthy soils are a farm’s biggest asset.

1. Use tracks and diggers to minimise compaction 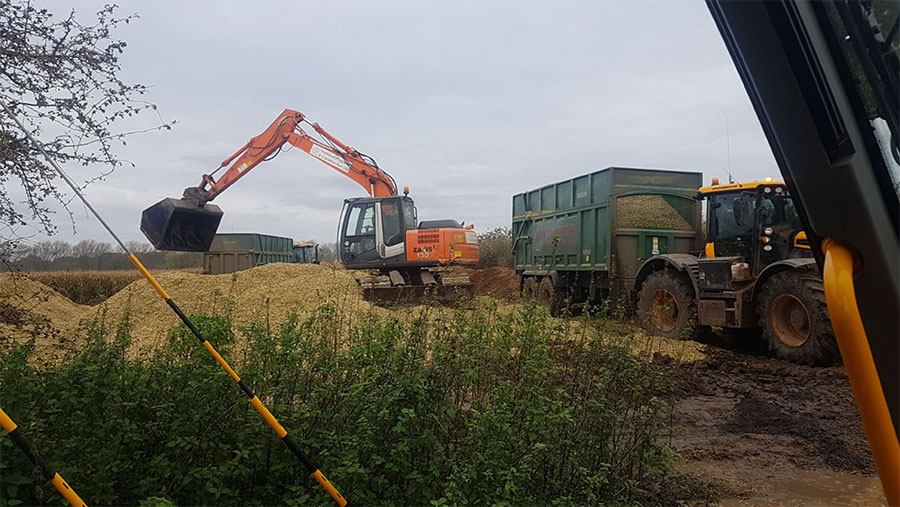 2. Double up on wheels 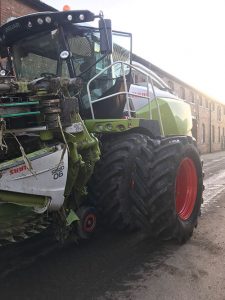 3. Avoid tractors going in fields all together

4. Clean machines before heading onto the road 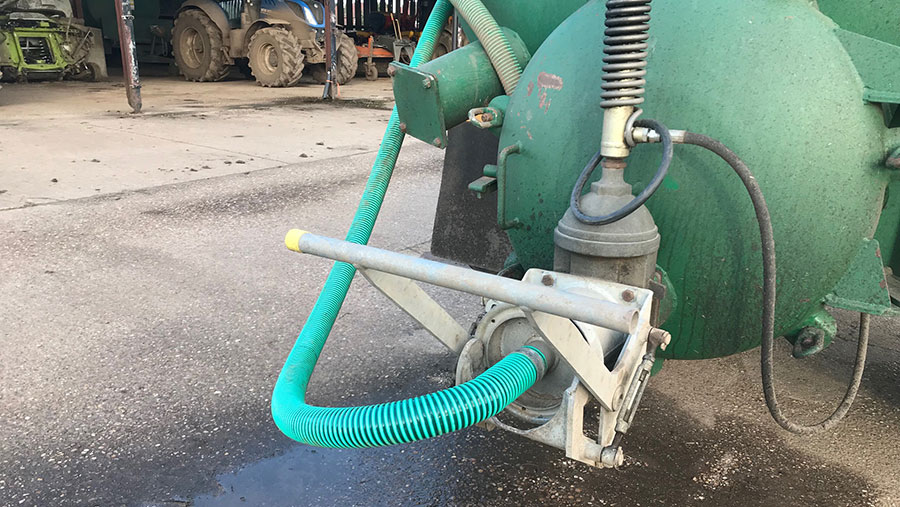 5. Cancel chopping and combine at a later date