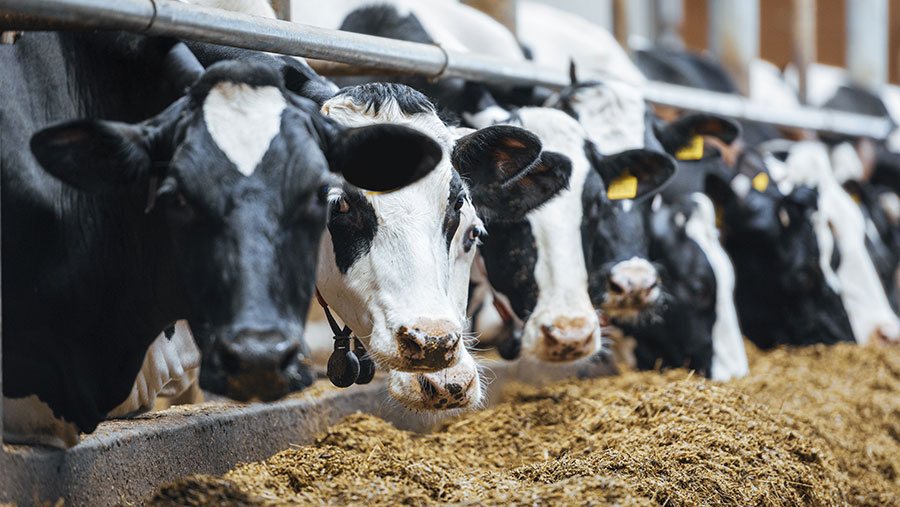 Scientists have got closer to understanding the optimal level at which a methane-reducing feed additive could be included in commercial dairy cattle diets.

The substance 3-Nitrooxypropanol (3-NOP) cuts methane emissions by 36% when included in diets at 100-200mg/kg, with 150mg/kg being optimal and milk fats being higher.

Methane emissions were 16-36% lower across a range of 3-NOP inclusion levels during the Penn State University trial.

No dry matter intake or yield change was reported.

Researchers hope the relatively low dosage rate will make the compound affordable, but stress that its manufacturer – Dutch feed giant DSM – is yet to set a price. 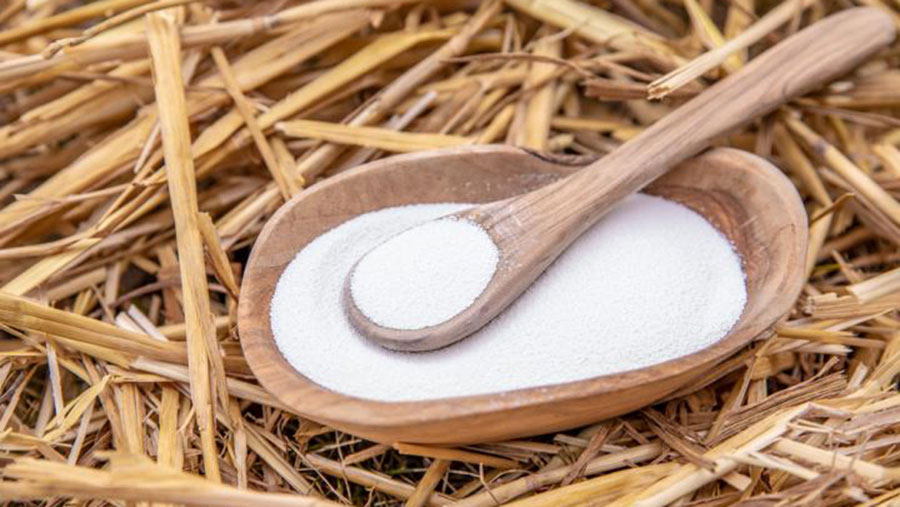 Methane, carbon dioxide and hydrogen were measured after a 14-day adaptation period.

Professor of dairy nutrition Alex Hristov said the issue of cows belching had been derided in the US, but was taken much more seriously in other countries.

“I think it’s a fine line with the politics surrounding this subject.

“Do we want to look at this? I definitely think that we should, and if there is a way to reduce emissions without affecting profitability on the farm, we should pursue it.”

He stressed that the public would need to accept the feed additive, adding that 3-NOP was a very small synthetic molecule that is metabolised quickly and fall apart into compounds that are naturally present in the rumen.