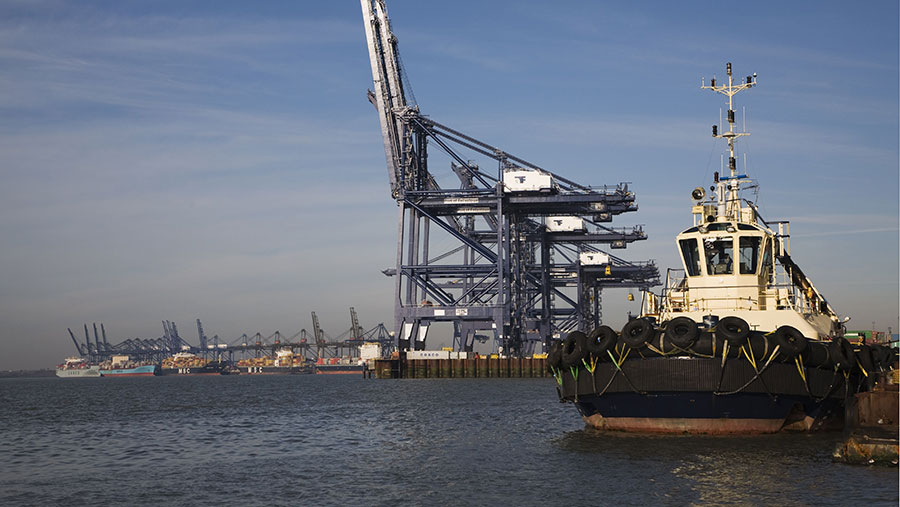 UK livestock groups are demanding that government “starts acting now” to win new markets around the world, as well as retaining existing ones, in the run-up to Brexit in 2019.

A joint statement issued by 21 representative groups known as the UK Livestock Brexit Group agreed that Brexit presents “a tremendous opportunity for the UK livestock sector”.

It also acknowledges government departments, together with the livestock sector, have “commenced the important process of finding new markets” since last year’s EU referendum.

But the time has come for the government to be more proactive.

“Only effective action by government can open some doors for new markets overseas, with the rules set by other countries,” said the joint statement.

“We need to champion Great British produce and make sure that trade deals enable our producers to maintain high standards,” he said.

Given that livestock production and trade is a long-term and technical subject, Mr Dodds said it was pleasing government ministers were talking about transition periods.

“Countries don’t take short cuts with food; why would they? But it means this takes time, and to be ready with markets after Brexit we need to be working hard now.”

But Defra insists it is already committed to driving exports for UK produce.

“Defra’s ‘Food is Great’ campaign plays a key role in this, driving the demand for UK produce around the world and increasing positive public perception of our food and drink,” said a statement.

Last October, it launched its International Action Plan for Food and Drink, with government and industry working together to boost food and drink exports over the next five years.

China, in particular, has been identified as a key market and this week the government announced the opening of trade for seven more British firms dealing in pork products, worth an estimated £200m.

A separate deal has also been signed to allow the export of £30m of beef over five years to the Philippines.