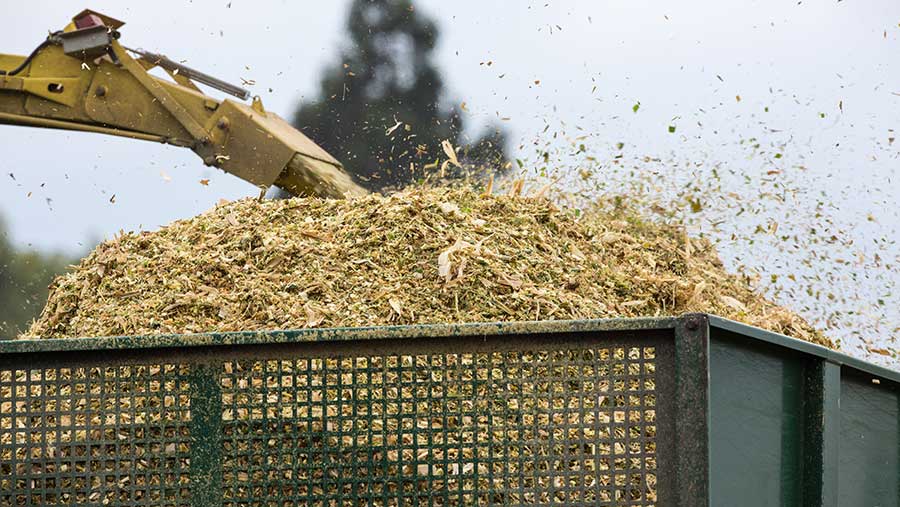 A new inoculant ensures maize silage is ready to feed just two weeks after ensiling, it is claimed.

Typically, maize silage takes six to eight weeks to mature in the clamp, but Realistic Agri, which has released Bonsilage Speed M, says that silage will be safe to feed after two weeks when using the new inoculant.

The product contains a bacteria strain called Lactobacillus diolivorans, which is reported to reduce maturing time in the clamp.

See also: How to select the right maize variety for your farm

Lactobacillus diolivorans works synergistically with homo-fermentative bacteria to speed up the maturation, with minimal losses.

Bonsilage Speed M is made in Germany and suitable for maize and wholecrop silages.