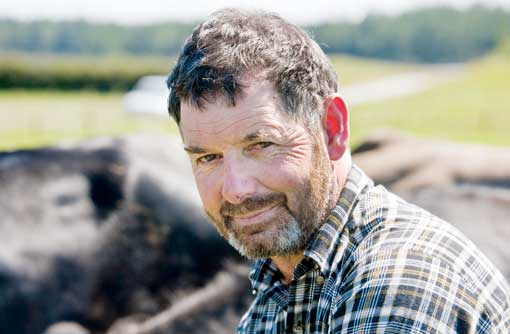 Low cow condition is driving both farms at dry off. The organic farm will be 18% ahead for the season and home farm 5% ahead, with 10% less cows and 30% less imported feed. Performance for every cow is about 470 and 490kg/cow respectively, including calf milk, and for every hectare, 960 and 1,120kg respectively. All very pleasing.

We will benchmark both farms for profit against two other high-performing and more intensive farms in the area. We have done this now for five years and the information generated is invaluable in planning our businesses. On average, the profits are comparable, but nitrogen loss on our properties is about 25% lower.

I attended a meeting to learn about major changes to Fonterra’s capital structure, which will strengthen the business. Currently, shareholders purchase or redeem shares based on their seasons’ production, which means in a bad year and/or low milk prices, the co-op has to pay out large sums for shares not backed by milk. The new model will allow farmers to trade their shares among themselves, plus also creates a mechanism where they can sell their rights to dividends and capital growth or loss to non-shareholders.

I am excited about these changes as they give both new and retiring farmers options as well as strengthening the overall business. We anticipate using the new model to further invest in the co-op without having to do the extra work of more cows, and passive incomes become more appealing as we age.