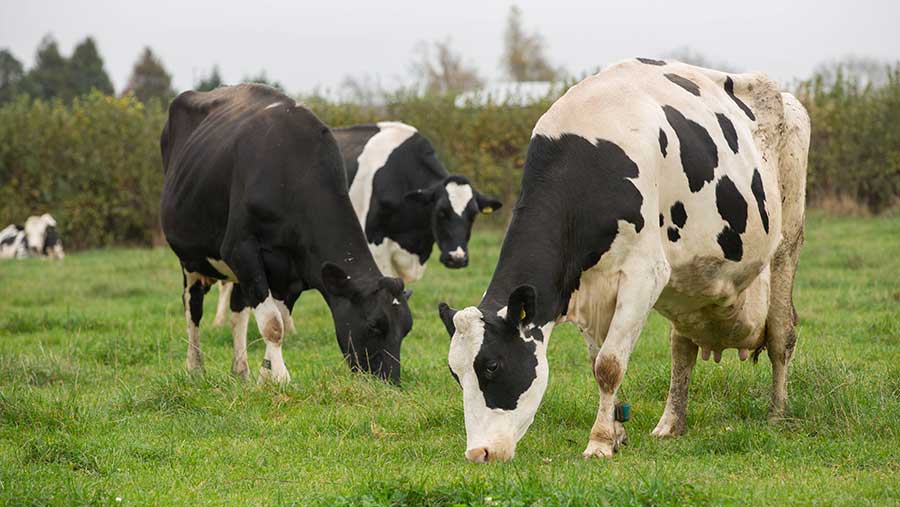 The project investigated enhancing the fatty acid profile of milk through forage-based rations, found that the higher levels of omega-3 and CLA could have metabolic and cardiovascular benefits to human consumers.

Carried out by scientists from the USA, UK, Australia and Denmark, it aimed to demonstrate how grass-fed milk could restore the balance of fatty acids in humans.

The researchers noted that there are “well-established metabolic and cardiovascular benefits of omega-3 fatty acids and CLA”, and that “there are additional benefits for pregnant and lactating women, infants and children”.

But they stated that the higher nutrient levels are not typically consumed at the recommended daily amount by humans and are needed during pregnancy and lactation.

Responding to the research, the Soil Association drew links between its findings and Defra secretary Michael Gove’s vision of a “high quality” and “high welfare” future for farming.

Peter Melchett, Soil Association policy director, said: “This exciting new research confirms that Michael Gove is right to emphasise in the government’s new agricultural consultation paper that ‘the food we eat affects our health and well-being’.

“Organic systems, which guarantee dairy cows are fed at least 60% of their diet on fresh grass, hay or silage, will produce nutritionally superior milk.”

However, NFU Dairy has expressed concerns about claims that grass-fed milk is of higher quality.

Sîan Davies, chief dairy adviser at NFU Dairy, said: “Basing such major health claims on one study is dangerous and the EU Commission have strict guidelines on how health claims can be used and advertised.”

Ms Davies also pointed out that only a few years ago studies showed that organic milk was low in iodine – a key nutrient for pregnant women and breast-feeding mothers.

“Milk and dairy products, regardless of their production system, are among [MJ1] the most nutritionally dense foods available.

“Our message to consumers is to continue to buy and enjoy high-quality British Red Tractor milk and dairy products, which are produced to high standards of welfare, environmental care, traceability and food safety.”