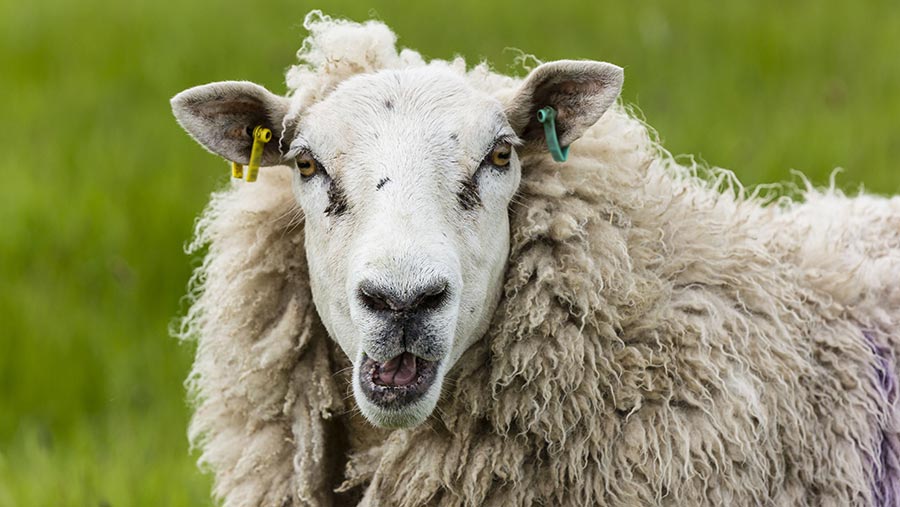 Plans to release wild cats into parts of the British countryside have sparked a row between the National Sheep Association and conservation body, the Lynx UK Trust.

The conservation group has applied to Natural England and Scottish Natural Heritage for a licence to release six cats into Kielder Forest, Northumberland.

But the NSA initially slammed the plans over potential attacks on lambs and environmental concerns.

NSA chief executive Phil Stocker said: “Clearly NSA is opposed to lynx because of the predatory threat the species pose to sheep.

“And the NSA does not believe we have enough largescale, suitable habitat to support the minimum population of 250 lynx that is needed for true genetic sustainability.”

He added: “Animal welfare and disease biosecurity, as well as unconsidered changes in ecology if we were to see pastoral farming decline, also present huge problems.

“We stand to lose the beauty of an area like Kielder if farming, grazing and human activity cannot continue as it has done for centuries in this area.”

The NSA has since added claims that the trust’s consultation process was “flawed and misleading”.

“The NSA’s view is [Lynx UK Trust] has made inconsistent efforts to publicise meetings. In my mind, if lynx were to be released in Kielder, the opinions of people living and earning from that area should carry far greater weight than those of someone living 300 miles away.

“It is the local people that are the real stakeholders,” Mr Stocker said.

He also slated the method of the planned reintroduction.

“It is almost inconceivable that once released the lynx would ever be removed and therefore we don’t accept this is a pilot project, it is a release.”

But the Lynx UK Trust has hit back with a robust defence of its plans.

A spokesman for the trust said: “Studies show that each lynx will only kill 0.4 lambs per year. That means the six lynx which we hope to release will account for 2.4 lambs across the entire UK flock.”

The spokesman said that figure was dwarfed by the number of lambs lost through infection and exposure each year.

He also rebuffed claims that the lynx population would swell to 250.

“The release of 20 lynx in Germany in 2000 has resulted in a population of just 100 animals. Using that as a basis for calculation, the six we hope to release would take 40-50 years to reach the same number seen in Germany.

“It is also important to point out that the lynx would not remain in Kielder but would spread across thousands of square miles of southern Scotland and the north of England.”

He also firmly rejected the NSA claim that the consultation process was flawed.

Instead he insisted that the trust had followed guidelines on consultation process and had deliberately targeted local villages and businesses.

“We knocked on every single door in Kielder village and have received 130 questionnaires back from people in the area.

“We also published plans on social media and in the local press, highlighting meetings with businesses and farmers.”

The spokesman said that they had pressed home the message that rather than a significant threat, the lynx would increase ecotourism in the area and give a reduction in foxes leading to a net decrease in livestock attacks.

“We believe the lynx is a potential benefit to farmers and ask people to learn more about the animal before making any judgements,” he said.