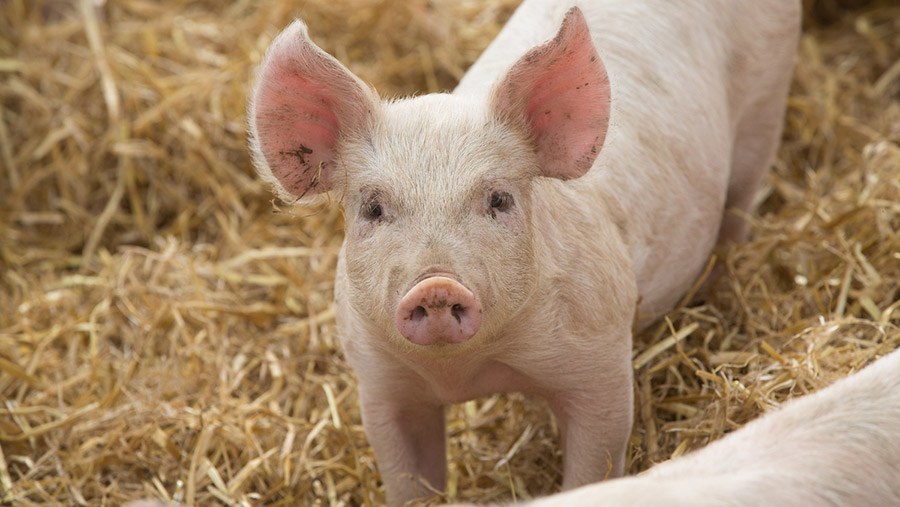 Filmmakers have defended a forthcoming TV documentary that will reveal how vegan activists steal pigs and harass farmers.

The programme, How to steal pigs and influence people, is scheduled to air on Tuesday (14 January) on Channel 4 – and it has prompted strong criticism from the National Pig Association (NPA).

Channel 4 says the documentary follows “a unique community of vegan and ex-vegan influencers. Some embark on farmyard heists, others are devoted to back-bedroom chicken sanctuaries”.

A letter from the NPA sent to Channel 4 claimed that the programme appeared to “condone and glamourise the theft of pigs”.

The NPA said it was also concerned about the biosecurity risks of moving pigs without a necessary licence and the condoning of activists travelling from country to country to trespass on pig farms.

In response, Tom Calvert, head of legal at Dragonfly – the production company behind the programme – insisted that the programme did not glamourise, encourage or condone crime in any way.

Mr Calver added: “The negative impact of the event on the farmer and her animals is made clear to viewers.

“We believe that the programme gives a fair and balanced view of the ‘Meat the Victims’ event from both sides, as well as presenting a fair reflection of vegan activism in the UK.”

A Channel 4 spokesperson said: “This is an observational documentary on a relevant and topical subject which is widely discussed.

“The programme complies with the Ofcom Broadcasting Code and does not condone or encourage criminal activity.”