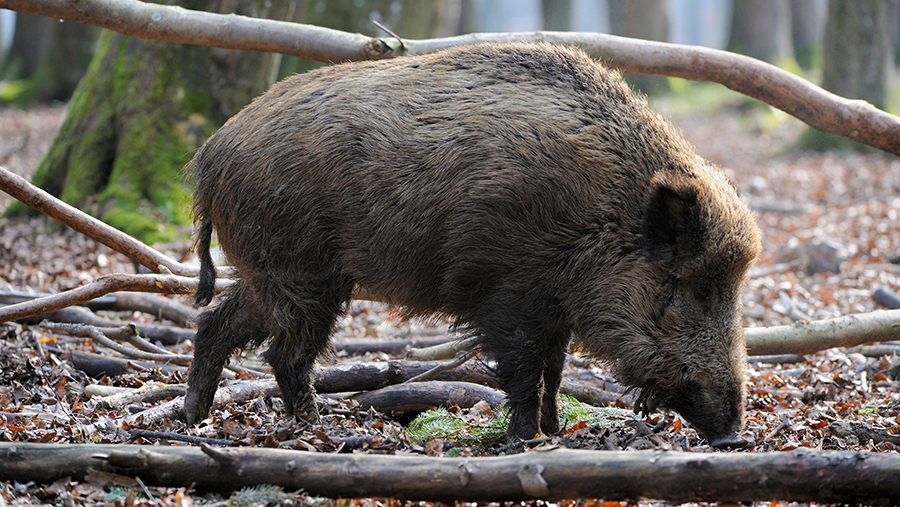 Video footage has identified 47 wild boar thought to be “dead or dying” from African swine fever (ASF) close to the Polish border.

The sighting, captured by video on Facebook, was made by German authorities above an island in the river Oder in the Brandenburg region of Germany.

A small number of other outbreaks have been confirmed by laboratories in far eastern parts of Germany, close to the Polish border.

German authorities have not inspected the boar due to the animals being dangerous when dying or ill and the risk of driving them elsewhere.

The initial outbreak was confirmed on 9 September in the Schenkendobern region, near the town of Guben.

Farmers have called for border protection to stop the influx of infected boars from Poland.

Boar patrols and targeted culling is taking place on the national boundaries in the Brandenburg, Mecklenburg Western Pomerania and Saxony regions.

German Farmers Association president Joachim Rukwied said the combination of coronavirus and ASF was a danger to the country’s pig farmers.

He repeated concerns last week about ASF in Brandenburg leading to “significant bottlenecks” in pig slaughtering and potential congestion on farms.