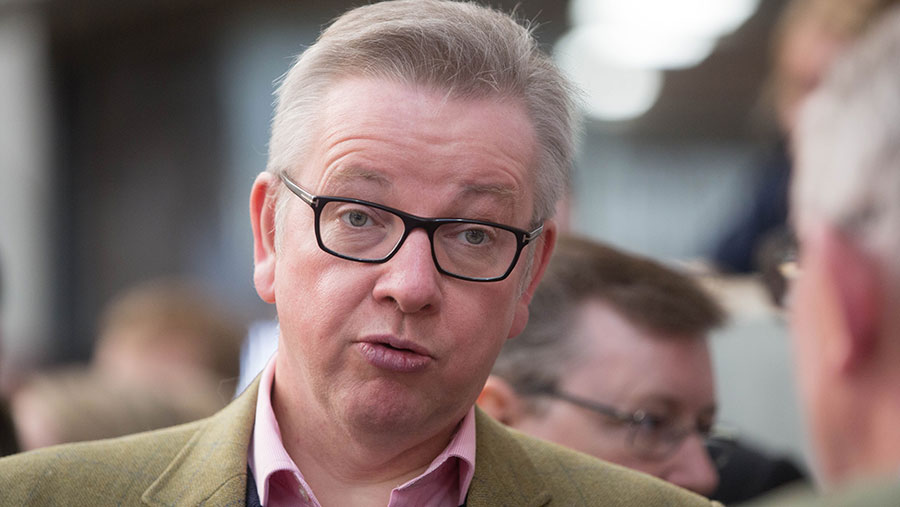 Farmers in East Sussex have called on Defra secretary Michael Gove to step in and provide emergency funding to allow a family-run abattoir to keep processing pigs.

But the owners say they will be forced to scale down their operations after the weekly throughput of pigs has dropped from 150 to 60 and it is no longer financially viable for them to continue processing pigs.

See also: Gove urged to stand by his words and save UK abattoirs

To stay open, the business would need to raise at least £60,000 to update some of its old machinery.

Tottingworth Farm has written to its farmer clients who use the abattoir to inform them that without any funding it will stop processing pigs from 25 March.

The owners have played down suggestions, however, that the abattoir is stopping processing pigs because it has been repeatedly targeted by vegan activists.

The decision has caused dismay among farmers, who will face higher costs and longer journey times for the stock.

Mike Lunn, a mixed farmer and medium-sized pig producer, uses the abattoir most weeks and he said the closure of the pig processing site would be a huge loss to the local food and farming industry.

“Tottingworth is a really well-run family abattoir. I have been going there for 10 years,” he said.

“I do 76 events. I am doing farm-to-fork where we are producing all our own sausages and recipes. That’s going to come to an end.

“We are now going to have to travel to Kent across the boundaries to actually get our pigs killed and processed.

“I don’t know if the abattoir would actually deliver it, or not. It’s a nightmare.”

Mr Lunn called on Defra secretary Michael Gove to step in and give an emergency support measure to Tottingworth abattoir to try to keep its pig processing site running.

“I think Michael Gove needs to come and visit East Sussex and meet the producers. To have animals transported across the border to Kent, which is a 40-50-minute journey, is going to cause more distress to the animals,” he added.

“It will impact the whole supply chain – it’s everything from farmers, butchers, restaurants and pubs. It’s just not going to be cost-effective.”

Ben Pratt, a local smallholder, who farms honeybees, beef and pigs, agreed that the decision was a big blow to pig farmers.

“They have told us that the decision is on the ground of costs. I do understand because there are fewer pig breeds in the area than there used to be and the throughput is lower.

“There has also been this problem of vegan protests on Mondays, which is the day they take in the pigs.”

Mr Pratt said the decision at Tottingworth highlighted wider concerns in the industry and food supply chain about the closure of small abattoirs across the UK.

“The knock-on effect is livestock having to be transported longer distances and, in some cases, larger abattoirs are just not interested in taking in the commercial throughput of a smaller farmer.”

Frank Langrish, a sheep farmer based in Rye, East Sussex, and NFU spokesman, said: “This is a major problem.

“Once Tottingworth stops processing pigs there is not a lot else in the area. There is a small abattoir at Henfield, but it would struggle to cope with a lot of pigs. The next nearest small abattoir is at Addersham, near Dover.”

He added: “We have a government that keeps saying it wants local food. But we have no chance of providing local food if you cannot find a way of getting animals slaughtered.”

Farmers Weekly has contacted Defra to request a comment.