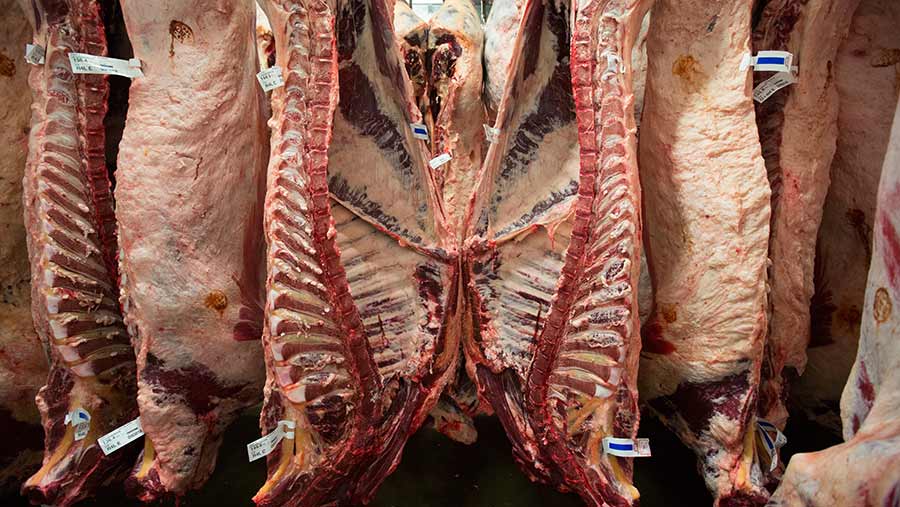 Campaigners for the protection of local abattoirs have called for Defra secretary Michael Gove to take urgent action to save the UK’s “huge national asset”.

Co-ordinated by the Campaign for Local Abattoirs, 34 food and farming organisations have sent a joint letter to Mr Gove explaining that the facilities enable thousands of farmers to supply meat and other livestock products to customers, either direct or via retail and catering outlets.

Despite Defra’s consultation on controlling live exports stating that “the UK government would prefer animals to be slaughtered close to the point of production”, campaigners say the closure of local abattoirs is causing the opposite to happen.

At the recent Hay Festival, Mr Gove acknowledged the problem and said: “The solution, in a nutshell, is to build more small abattoirs.”

The number of smaller abattoirs – those killing up to 5,000 livestock units (LSU) per year – has declined more steeply than larger ones and the drop is consistent across sheep, cattle and pigs.

A further six units (10%) have closed in the past 12 months. The latest, Bakers of Nailsea, which had been serving farmers and butchers in Somerset for 120 years, closed its doors in July.

The letter’s signatories want Mr Gove to take urgent action to help the smaller abattoir sector, stating that increasing consumer demand for quality, local meat with low food miles has been one of the few recent growth areas in the industry.

Patrick Holden, chief executive of the Sustainable Food Trust, said: “For the first time in my farming lifetime, Defra is genuinely striving to develop a more sustainable food system with additional focus on animal welfare.

“But that could come unstuck if we lose more local abattoirs. Without local slaughtering there will be no traceable local meat. It’s as simple as that.”

A Defra spokesman said it was aware that consolidation in the retail sector, a drive for greater efficiency and higher meat hygiene standards had meant the majority of livestock slaughter in the UK today took place in larger abattoirs.

“While this trend is market-led, we fully recognise the key role small abattoirs can and do play in meeting the needs of local producers and local economies by providing jobs,” Defra added.

“That’s why Lord Gardiner recently met representatives from the Sustainable Food Trust and we are working with them and the Food Standards Agency to explore the matter further – while maintaining high animal welfare and food hygiene standards.”