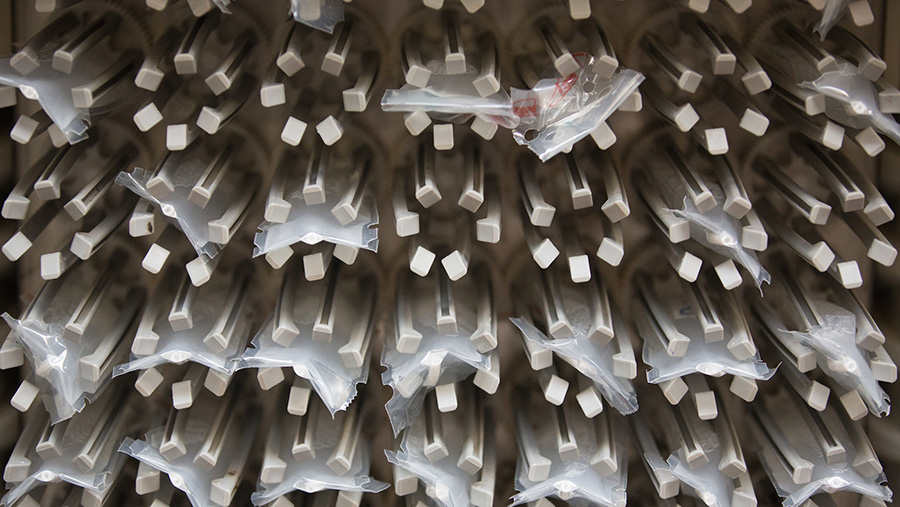 UK pig semen has been imported to India to help the country improve its breeding stock and produce better quality pork.

The frozen porcine semen is being used by the Punjab government to develop a high-health nucleus of pure-bred pigs.

The UK beat tough competition from other major pork-producing countries, with a second order already placed for the semen.

Commenting on the development Jean-Pierre Garnier, head of exports for AHDB, said: “With India due to become the most populated country in the world over the next few years and with a rapidly increasing demand for high-quality, safe meat, this type of development is essential.”

This latest move forms part of a large-scale development of the Punjabi pig sector and experts say it could open the door to other British suppliers.

“They are keen to use British pig expertise to develop their industry.

“This is a great opportunity for the entire British pig industry.”