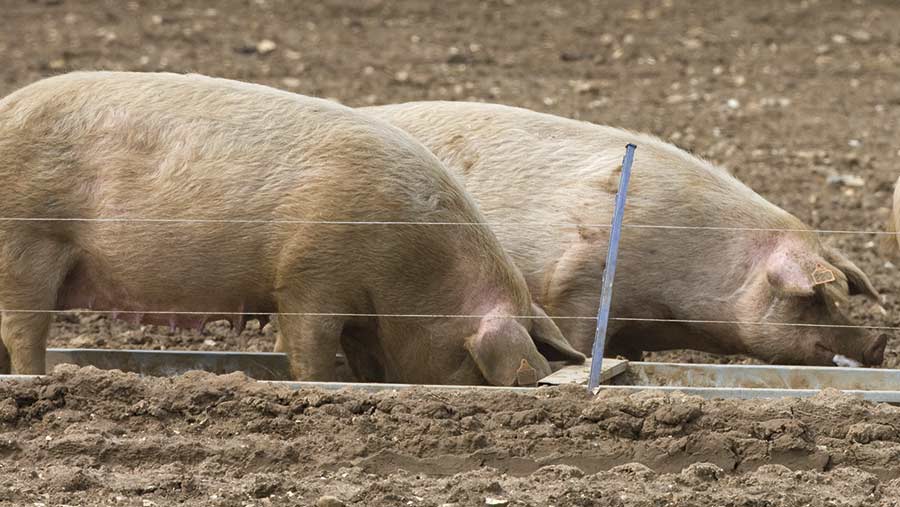 An MP is seeking to bolster government support for the UK pig industry’s battle to keep “vital” zinc oxide in creep feeding diets.

Sir Greg Knight, Conservative MP for East Yorkshire, told the government he hoped “common sense will prevail” over the EU proposal to ban the additive.

Without zinc oxide, the pig industry says farmers would be forced to wean later or may have to rely on critically important antibiotics (colistin, fluoroquinolones) to prevent scours from E coli.

Potential productivity drops from later weaning could cost £156 a sow a year overall, the National Pig Association (NPA) has calculated.

In response to Sir Greg, farming minister George Eustice reassured the industry on Wednesday that the UK’s fears had been heard at an EU standing committee on 20 January. 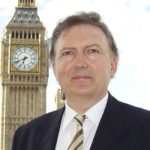 Addressing the minister, Sir Greg said: “Zinc oxide is an important additive in piglet feed and it helps piglets thrive. However, following pressure from the governments of France and the Netherlands, bureaucrats in Europe now want to ban it.”

Pig industry leaders expect a decision to be made by European Medicines Agency from mid-March.

Speaking to Farmers Weekly, Sir Greg said it was heartening that Mr Eustice was sticking up for British farmers.

“There is not a scientific case for a ban and, given that, I would tell the European Union to leave well alone,” he told Farmers Weekly. “I have seen no evidence that the residue in soil levels is at alarming levels.”

Sir Greg’s concerns follow an industry-wide information-gathering initiative to prove zinc oxide’s benefits outweigh the water quality concerns, which are mitigated by mixing slurries on many units, the NPA maintains.

An alliance of the Pig Veterinary Society, the Agricultural Industries Confederation, AHDB Pork and the NPA was immediately formed as an immediate response to the EMA’s Committee for Medicinal Products for Veterinary Use (CVMP) proposal to ban zinc oxide in December.

Extensive research, including a producer slurry survey last month, was undertaken to illustrate how many units mix slurries of pigs of different ages. The survey is pertinent to the debate, experts say, because zinc oxide is in diets for two to three weeks.

Pig farmers’ principal concern is that of cost and the possible need to step up antibiotic use, because 70-90% of farms use diets with zinc oxide at therapeutic levels.

National Pig Association chief executive Zoe Davies welcomed government responses, adding: “We have been making a strong case to retain zinc oxide and it is really important that we get the full backing of the Government and the Veterinary Medicines Directorate (VMD) at EU level.

“We will continue to argue that the huge benefits of using zinc oxide in piglet feed far outweigh any environmental costs, which can be mitigated by either adopting a regional approach or reducing inclusion levels.”