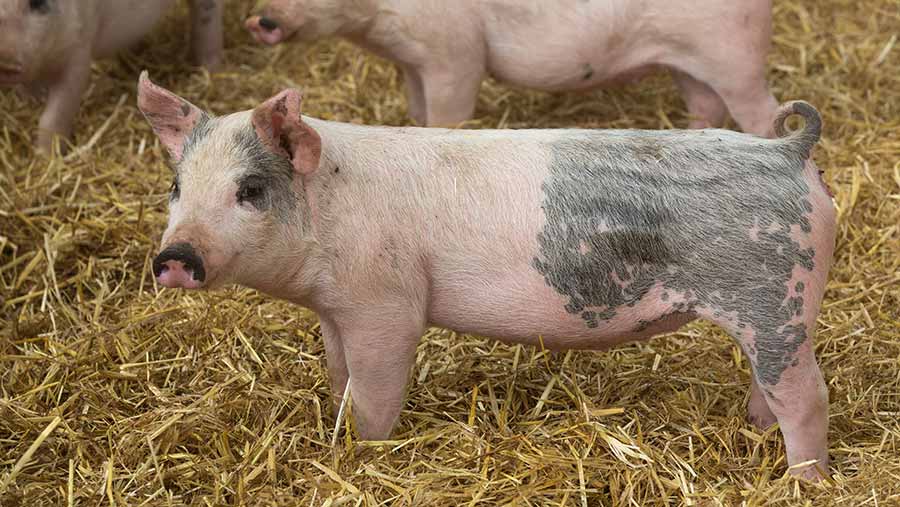 Pig farmers have been given five years to phase out the use of zinc oxide in pig feed, the European Commission has confirmed.

Zinc oxide has been use in post-weaning diets to prevent diarrhoea since the early 90s. It is estimated 70-90% of starter diets contain therapeutic levels of zinc oxide.

EU proposal were made to remove zinc oxide from feed in 2016.

The European Commission has now confirmed the EU-wide ban on the use of zinc oxide at medicinal levels in piglet feed.

However, instead of banning its use immediately, member states will be given up to five years to phase it out.

The rules and what they mean

A decision to withdraw all marketing authorisations for veterinary medicines containing zinc oxide was voted through by the Standing Committee on Veterinary Medicinal Products (CVMP) in Brussels on Monday (19 June).

Member states now have a maximum of five years to withdraw the marketing authorisations for these products.

It will now be up to the UK government to decide whether to allow the maximum transition period in this country, which, unless Brexit heralds a different approach, would mean a ban in 2022.

The five-year phase-out falls well short of the 10-year transition period called for by National Pig Association (NPA) and other industry bodies, backed by the UK government.

The NPA said it would now lobby for the maximum five-year transition in the UK and was hopeful it would receive government backing following previous support from the Veterinary Medicines Directorate (VMD) .

NPA chief executive Zoe Davies said the NPA would also look into whether the decision to leave the EU has any implications for how the UK handles the decision.

“I want to explore whether we could apply to transfer the current EU licence to the UK, as five years will take us past the date we expect to leave the EU.

“If we were to consider going it alone, we would obviously need to look at the implications for trade with the EU. However, zinc was banned for environmental reasons and analysis indicates use of zinc in piglet diets has little implications for soil quality in the UK. I would also question whether UK soil will still be relevant in future EU-UK trading arrangements.”