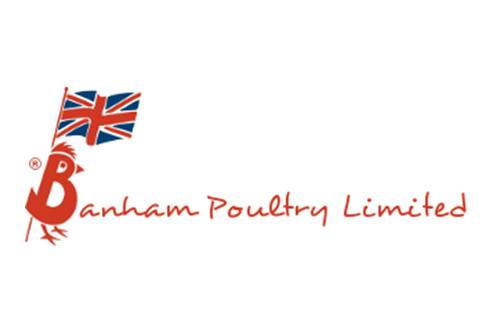 The men, aged in their 30s and 40s, were found close to the factory on Thursday morning and had been working on the site from a pest control company, the Eastern Daily Press reported.

Investigations are ongoing but initial assessments suggest there may have been a refrigeration gas leak near to where the men were working. The Health and Safety Executive has launched an investigation into the deaths.

Banham Poultry said: “We are deeply saddened and send our deepest condolences to their family and friends. We are working closely with the police and health and safety authorities to determine what happened, and are also conducting our own internal investigation.”

The deaths came on the same day that the firm said its future was in the balance. Banham Poultry’s chief executive Martyn Bromley has said negotiations were ongoing to “find the right home for the business.”

Banham Poultry is a family owned business with a turnover of around £100m a year and is Norfolk’s largest employer.