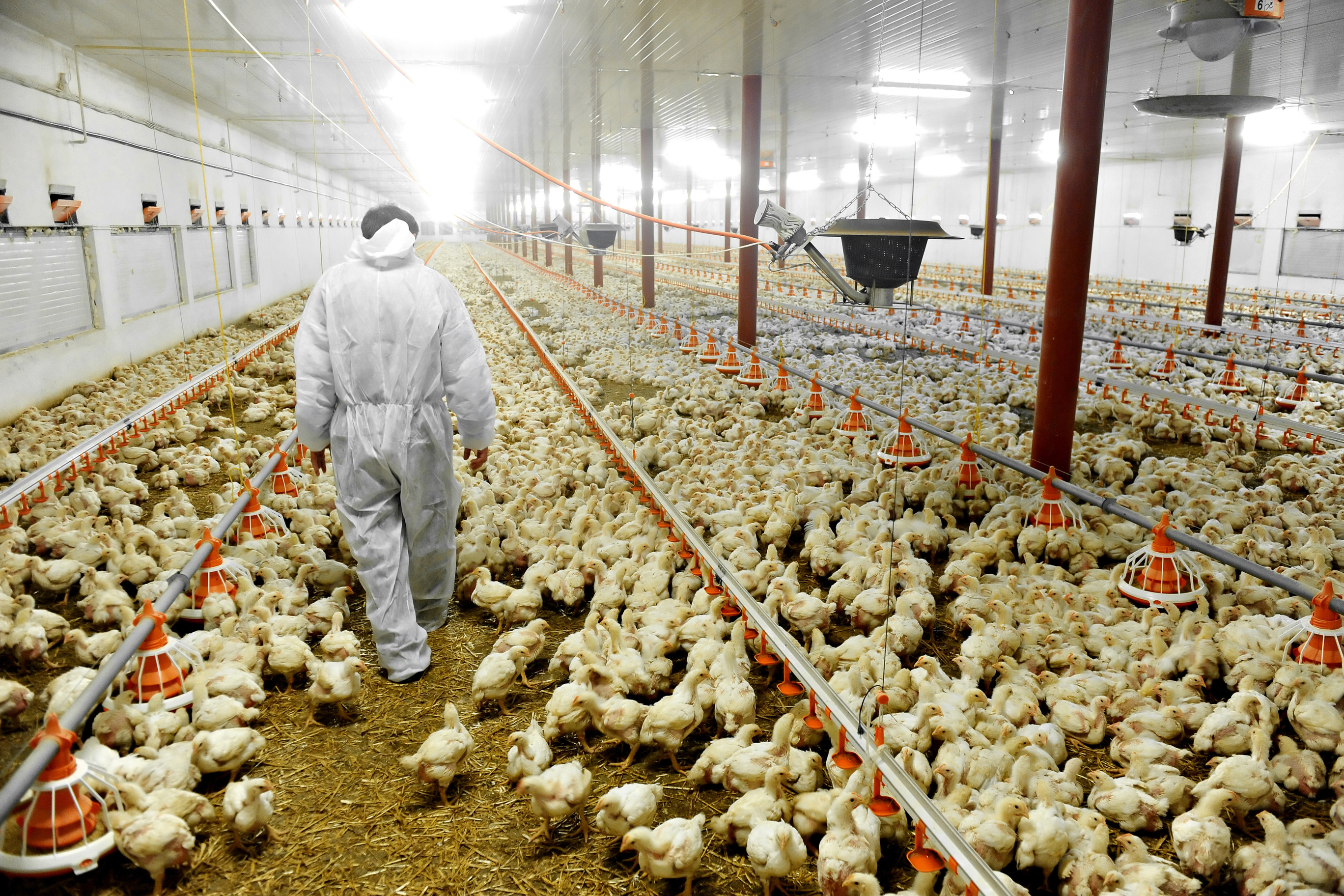 Once up and running, apprenticeships will last between 18-24 months for new entrants and the standard level is set at level 3. Photo: Dreamstime

10 UK companies – representing small, medium and large scale businesses across the range of poultry species and sectors have been working with the Government to create a level 3 apprenticeship standard for poultry technicians and a level 2 standard for poultry workers.

They are working with the Institute for Apprenticeships to set up the apprenticeship schemes.

The Government has published details of the poultry technician standard, describing the job role that an apprentice will be doing and the skills required of them by the poultry sector.

The 4 page document includes sections on the occupational profile for a poultry technician, core knowledge, skills and behaviours, competency requirements and knowledge and skills for rearing, breeding, egg production and hatching.

Once up and running, apprenticeships will last between 18-24 months for new entrants and the standard level is set at level 3. Once completed, suitably able technicians will be able to progress to relevant management roles.

Waiting for the green light from working group

It said it hoped the apprenticeships would be up and running later this year once the industry working group, led by Faccenda Foods’ HR and communications director Andrew Brodie, gave the green light.

Mr Brodie said the working group was currently discussing the assessment process, which would involve appointing a recognised assessment organisation and an external validator, probably Ofqual.

Opening the door for new people into the sector

Mr Brodie said the apprenticeship schemes would help the poultry sector retain and develop existing staff, boost skills in the industry and bring in new people attracted by the clear career pathway structure.

“I do think this will place the poultry sector in a good place, attracting new people. It’s encouraging that the schemes involve all avian species right across all parts of the agricultural supply chain,” he added.

Building on the Poultry Passport scheme

The process builds on the successful Poultry Passport scheme, which has been in existence for the last 10 years, and is designed to continue developing skills across the poultry supply chain.