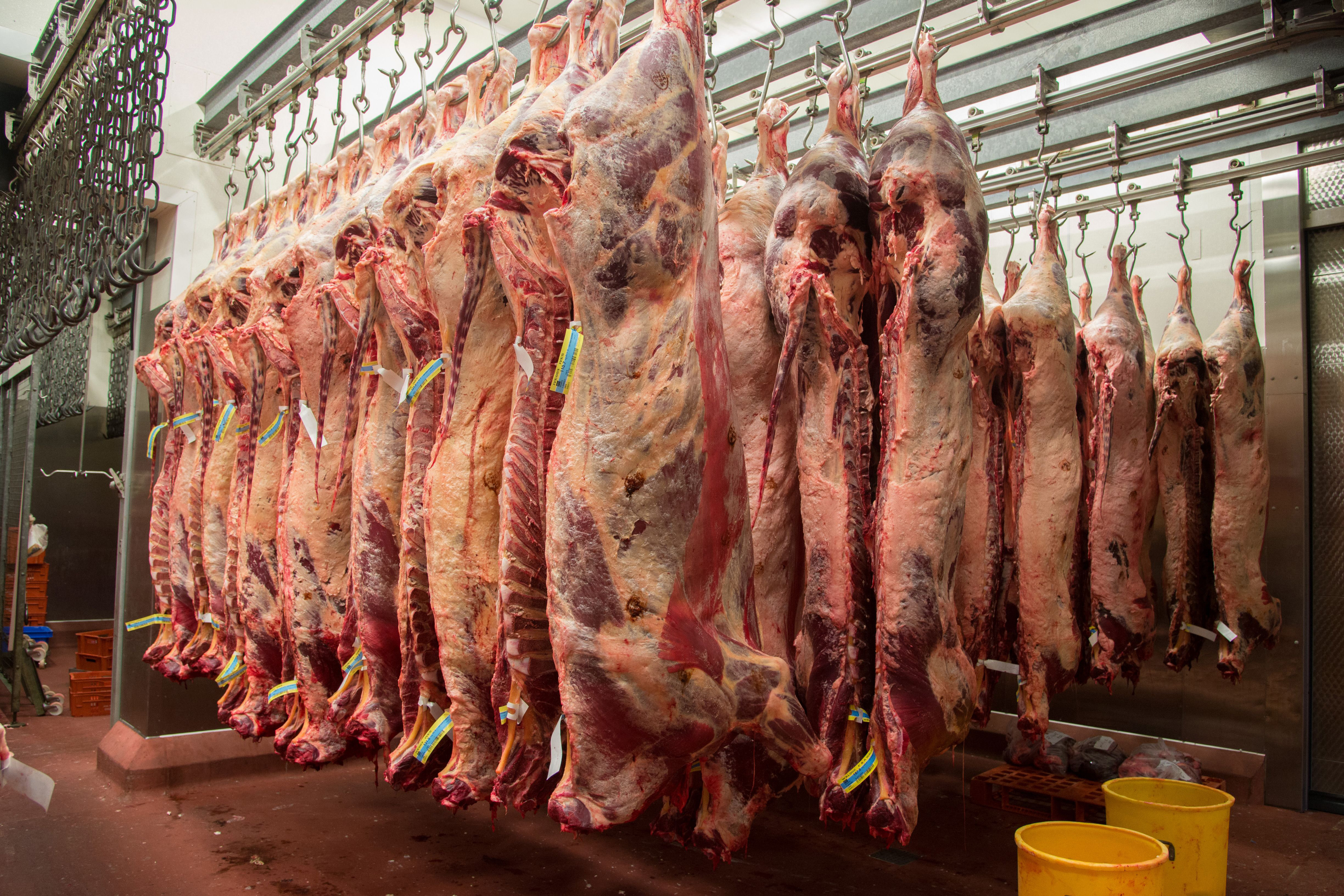 The purchase will increasing Kepak's presence in the UK and protect the company against Brexit and currency fluctuations by ensuring more of its business is conducted in sterling. Photo: FLPA/John Eveson/REX/Shutterstock

2 Sisters Red Meat, part of Boparan Holdings, has been acquired with immediate effect by Kepak Group, a privately owned Irish meat and food producer with a turnover of approximately €1bn (£890m).

Changing hands will be 3 sites in Cornwall and 1 in Wales, all of which operate under the St Merryn name, and Scottish beef and lamb processor McIntosh Donald at Porthlethen.

Between them they slaughter some 250,000 cattle and more than 1 million lambs annually from more than 13,000 farmers.

Kepak, which already has 12 production sites across Ireland and the UK, said the acquisition significantly increases the company’s value and scale and provides a number of complementary fits.

Increasing its presence in the UK would protect the company against Brexit and currency fluctuations by ensuring more of its business is conducted in sterling.

The company also said it will provide a sustainable source of UK meat for existing processing businesses in the UK and Ireland.

Boparan Holdings, founded by “the chicken king” Ranjit Singh Boparan, is one of the UK’s biggest food processors and best known for its extensive poultry processing operations, which supply almost all UK supermarkets.

It has been rapidly expanding since 2011, but like many suppliers, has come under increasing pressure from supermarkets looking to squeeze margins.

After losing £53m in the 4 financial quarters to January, it offloaded Goodfellas Pizza for £200m, which brought its net debt down from £789m to £623m.