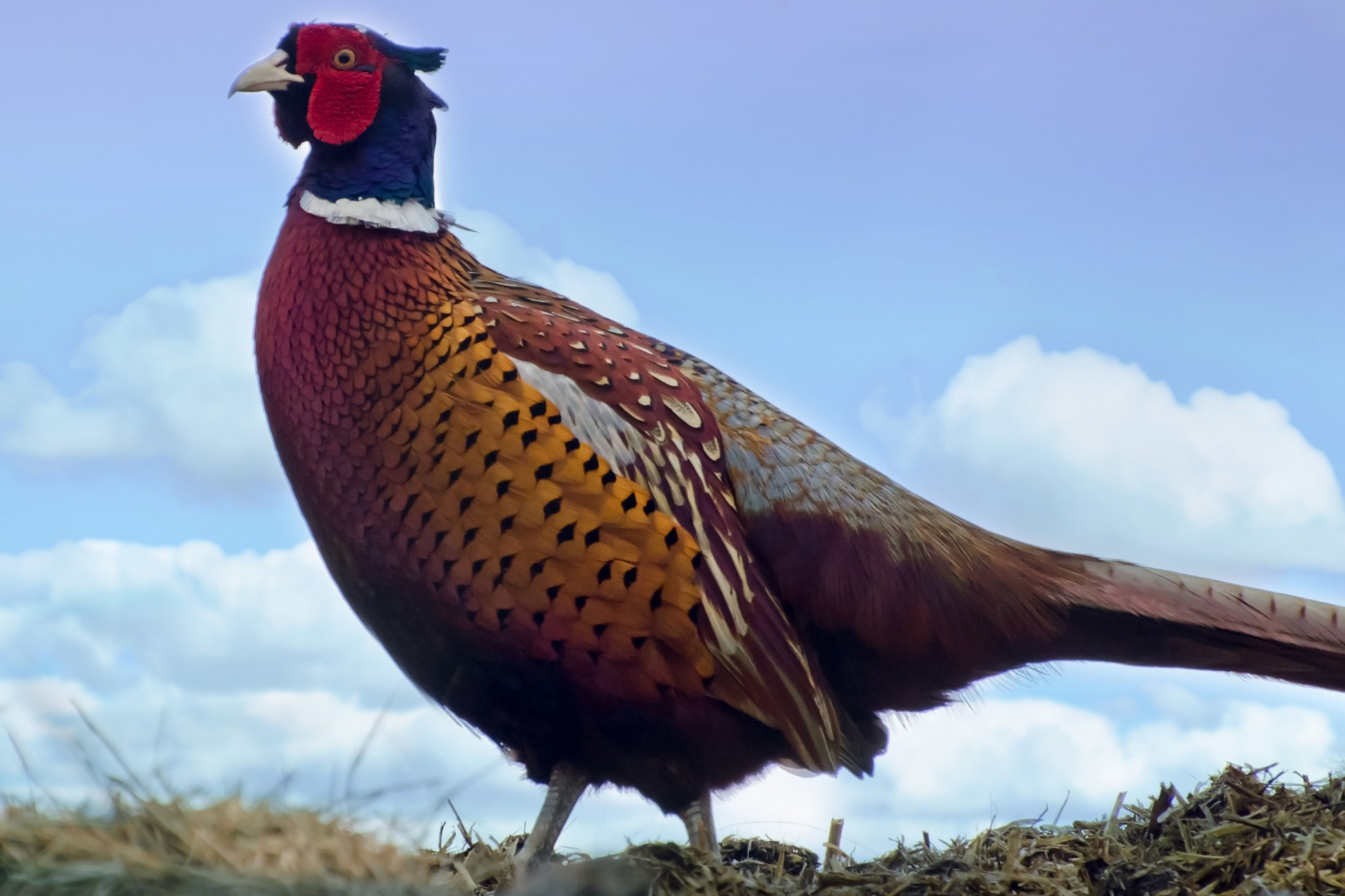 The farm has been linked to the business where cases of H5N8 were confirmed in 1,000 breeding pheasants on 27 January and an earlier case last week (24 January) in 10,000 birds.

“Continuing investigations and positive test results have now confirmed the presence of H5N8 avian flu at the linked premises.

“In order to contain the possible spread of disease, the chief veterinary officer Nigel Gibbens has confirmed the culling of 63,000 birds, including pheasants, partridges and ducks, will take place.

“The premises will then be cleaned and disinfected, further reducing the risk that disease can be spread to other birds.”

A 3-km protection zone and a 10-km surveillance zone have been put in place around the infected unit to limit the risk of the disease spread.

There have now been 8 confirmed cases in the UK since 16 December.

Restrictions remain in place at 7 of the sites:

The latest case in Wyre comes after 20,000 turkeys were culled on 26 January at a commercial rearing unit in Frithville, near Boston, Lincolnshire.

It was preceded by an outbreak of H5N8 flu in 6,000 turkeys at East Lindsey district of Lincolnshire on 16 January, and on another Lincs turkey farm in December.

There have also been 2 outbreaks of avian influenza in backyard flocks in Yorkshire and South Wales this month, and 16 cases detected in wild birds since the middle of December.

Farms affected will not be allowed to restock until after the surveillance zone has been lifted around the area, which will not be for at least another month.

Meanwhile, free-range poultry are under a national housing order and must be kept inside wherever possible. This ruling is due to stay in place until 28 February in GB and 16 March in Northern Ireland.

What happens thereafter remains unclear. Under EU rules, broilers and layers can retain their free-range status for 12 weeks if they are forcibly housed.

After this date, eggs may have to be sold as ‘barn eggs’ if the birds are still not allowed outside, while broilers will also have to be renamed as something other than ‘free range’.

Several EU member states have been lobbying for an extension to the 12-week period and the issue was raised by the Netherlands delegation at a meeting of EU farm ministers in Brussels last week. The Dutch first housed their birds on 9 November, suggesting their 12-week limit will be up this week (1 February).

Guidance on avian influenza symptoms and what to do if you see a suspect case are available on the Defra website.