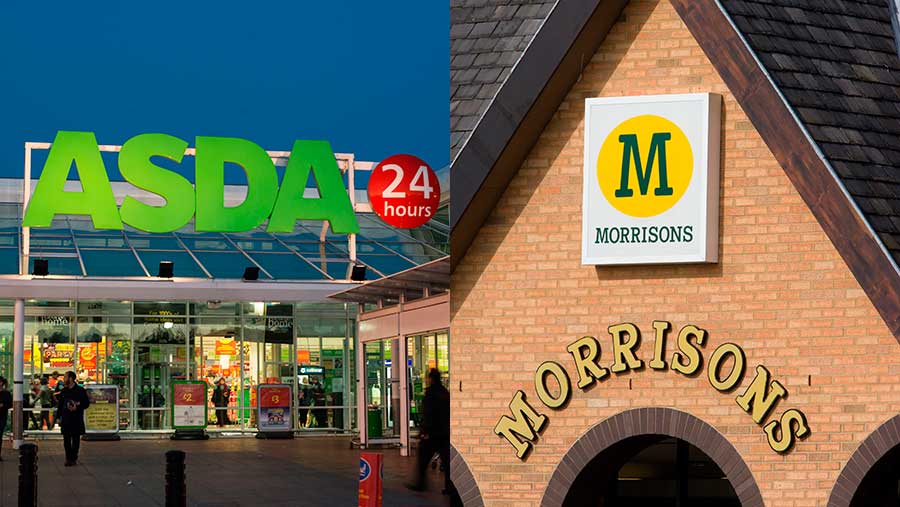 A schoolgirl who petitioned Tesco to end the sale of eggs from caged hens has turned her attention to Morrison’s and Asda – with the new campaign attracting more than 70,000 supporters in three days.

See also: Tesco to end the sale of colony eggs by 2025

Earlier this month Tesco announced it would phase out eggs from colony systems by 2025.

Both the supermarket and senior industry sources have denied it was the petition that drove the change. They instead insisted the decision was a result of “regular review” of policy.

For every signatory, an email is sent to the chief executives of Asda and Morrison’s, Sean Clarke and David Potts.

‘No intent to change’

Her petition says: “Two out of the four major British supermarkets, Morrison’s and Asda, still plan to sell eggs from caged hens without any obvious intent to change.

“If they were to only sell free-range eggs, the demand for caged hens’ eggs would drop enormously, thereby bringing a total ban against caged hen farming closer than ever before.”

The NFU has warned any change to sourcing needs a reasonable time for farmers’ investments in colony egg farms to run down.

Most systems are fewer than five years old, having been installed after European legislation required so-called “battery” cages to be banned from 2012.

A Morrision’s spokesperson said its sourcing policy was under review, but would not be drawn on when that enquiry would conclude.