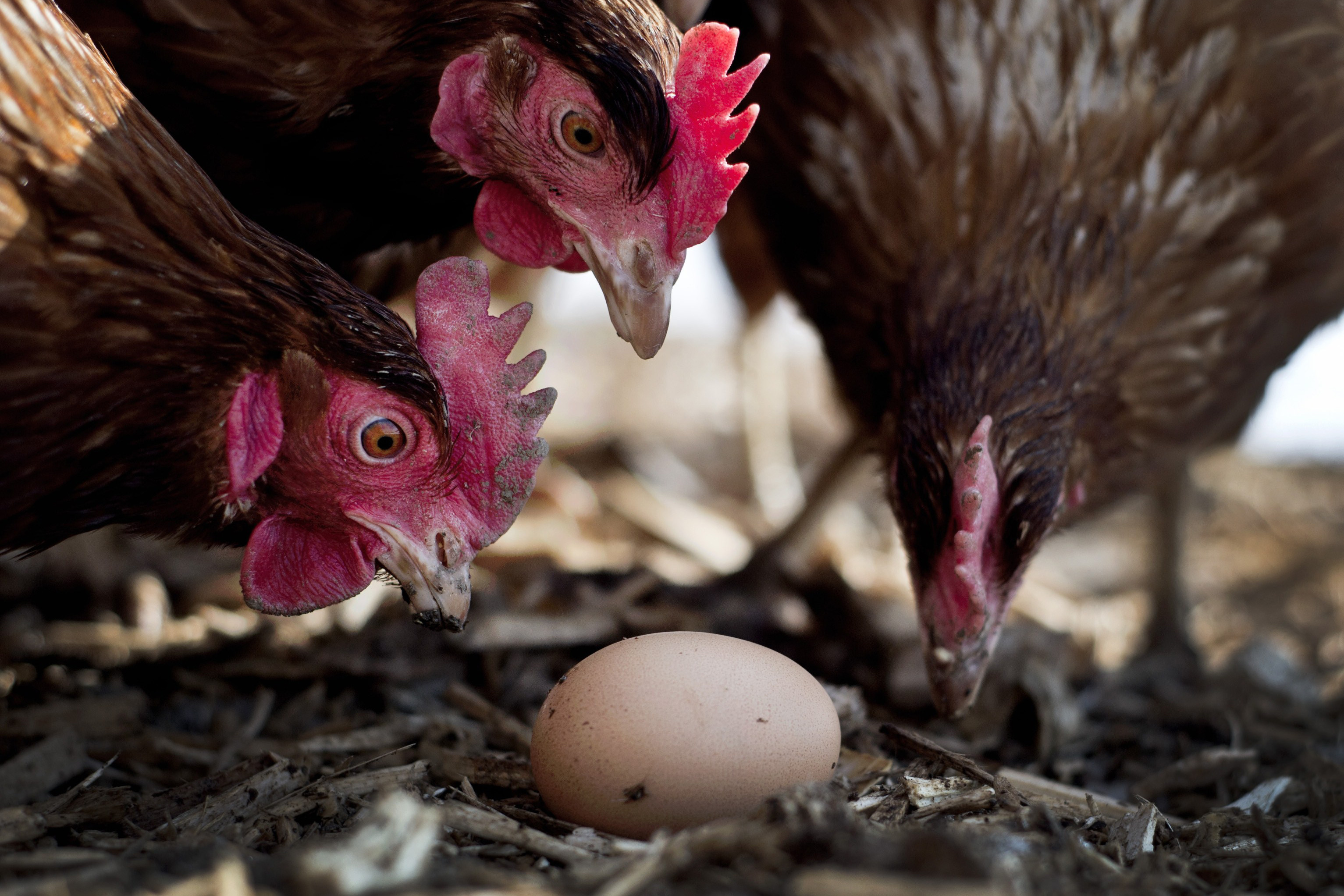 In order to comply with the relaxed housing order, that will allow eggs to continue to be marketed as free-range, farmers will have to take a range of measures to prevent wild bird contact with their poultry flock.

In England, farms considered to be in higher-risk areas must keep poultry housed. But those outside these regions, and producers in Scotland and Wales, will be able to release birds.

Ms Voas suggested continuing to house birds beyond 28 February would be the “easiest” way to protect birds from AI – but farmers who did so would lose their free-range status.

She added: “If keepers do intend to release their birds from 28 February then there are steps that they should begin taking now in order to make their range unattractive to wild birds for the remaining days in February – it is vital that these activities start as soon as possible.”

Also interesting: Plans to let out most (not all) free-range poultry

These measures are listed as follows:

The NFU has warned that any farm that was found to have AI, without taking measures to improve biosecurity could face “severe consequences”.

“It is important to note that the consequences of breaching the Prevention Zone regulations are likely to be severe, in the form of prosecution or an undisclosed fine, so compliance and proof of compliance, is vital.”

It added: “Whilst these requirements are currently only a proposal, producers need to act promptly as subject to any significant changes between now and the 28 February the amendments proposed will become legally enforceable.”