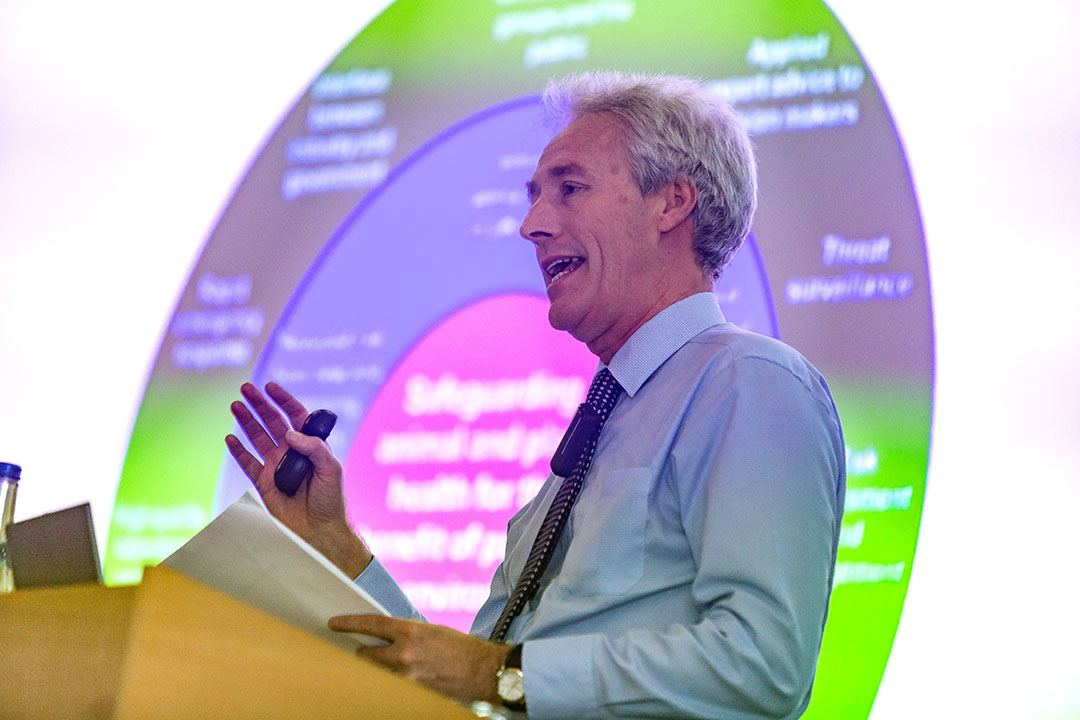 Animal and Plant Health Agency veterinary director Andrew Solden said the current risk level rate was low but he expected this to be increased in the next couple of weeks.

Dr Solden said the most likely strain to affect the UK would be the H5N6 virus still prevalent in Germany and Denmark, adding that farmers needed to remain vigilant.

David Welchman, APHA Avian Expert Group veterinary lead, added there was still concern about the new H5N2 strain in Russia earlier this year, which was quite close to the East Atlantic migratory flyway.

The third area of interest in Europe centres around the H5N8 cluster of cases in northern Italy and Bulgaria, which is facing ongoing outbreaks.

Mr Welchman said there seemed to be a correlation between weather patterns and virus outbreaks. In 2016, migratory birds were forced further west due to extreme cold in Russia and continental Europe, which led to cases in the UK.

Last winter was much milder in north west Europe, and this allied with potential immunity, may have had some effect on fewer cases in the UK.

Pressed by delegates as to whether the risks of outbreaks in commercial birds was likely to be higher than last year, he said “it was very hard to say.”