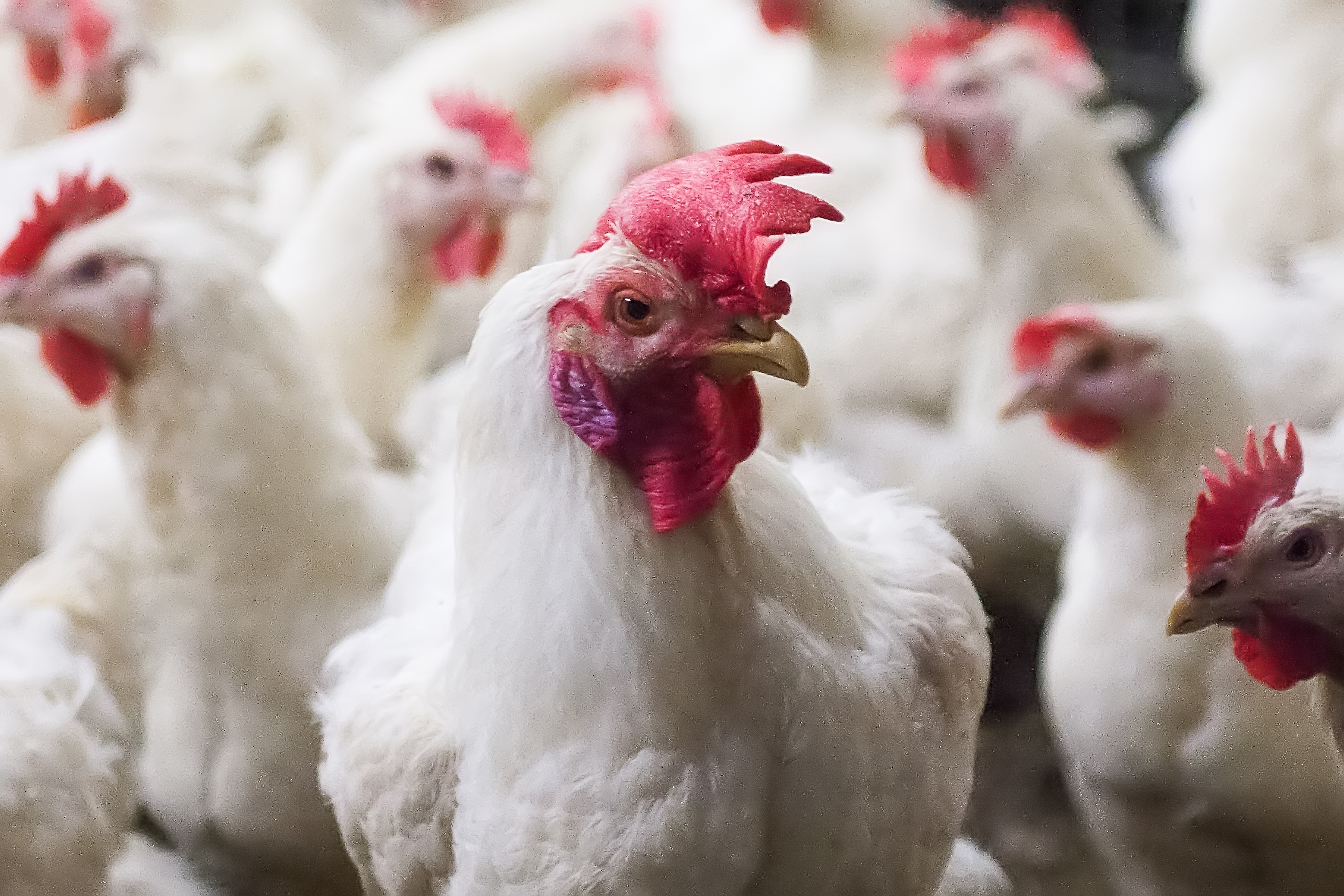 KFC launched a hard-hitting and controversial advertising campaign earlier this summer, showing a healthy, strutting chicken, saying they were proud of their birds and not afraid to show it.

Their “Whole Chicken” campaign included a chicken strutting to rap music and a changing graffiti installation in London’s Shoreditch, intended to reflect the freshness of the company’s meat.

But World Animal Protection have launched a counter-campaign using the same wall space to demand KFC reveals the whole truth about the welfare of their birds. It is part of the charity’s Change for Chickens campaign which has been calling on the company to improve its welfare standards over the past year.

Since the launch of the campaign, more than 250,000 people have signed a petition calling for KFC to take greater action on bird welfare.

Ian Woodhurst, World Animal Protection UK farming campaign manager, said that while the strutting chicken in the KFC advert roams freely around, the fast food outlet has made no commitments to providing its chickens with more space.

“In reality, these intelligent animals often endure significant suffering as a result of the extreme genetic selection that pushes them to reach slaughter weight in just six weeks.

“Industrially farmed chickens are raised in crowded sheds under physical stress that puts them at risk from suffering from lameness, heart and lung failure.”

The charity is calling on KFC, as an iconic global brand, to take the lead in providing their chickens with more space and using breeds that grow at a more natural rate.