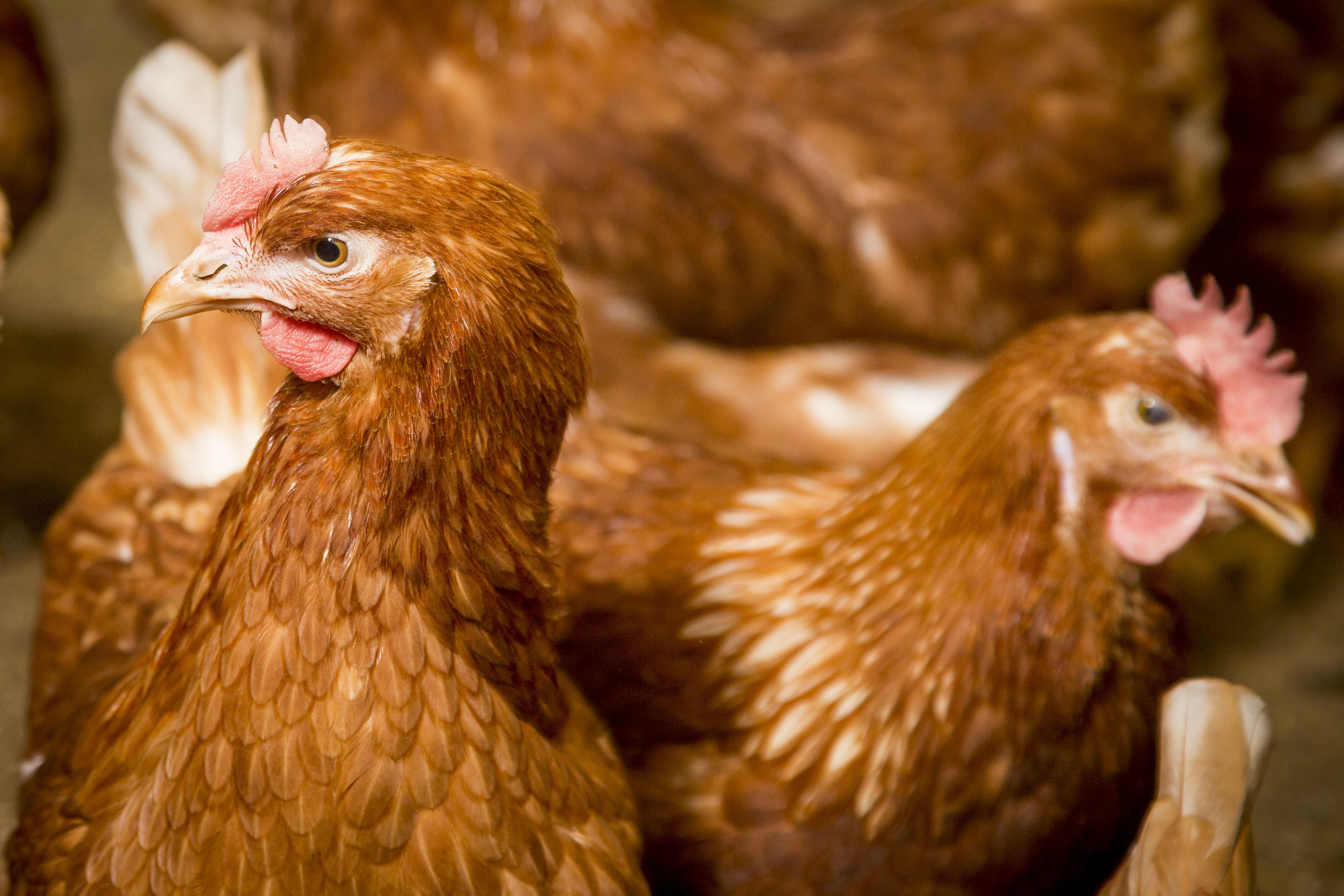 The reasoning is that, in doing so, contact between wild birds and farmed animals will be minimised – cutting the risk of the H5N8 strain of avian influenza that is now endemic across the European continent infecting farms.

It is an unprecedented situation, but EU regulations allow the eggs from free-range hens to be marketed as such for the first 12 weeks of any such housing order.

Here, Poultry World answers some questions farmers may have about what may come after 28 February.

Why is 28 February – and free-range status – so important?

On 28 February, this 12-week period is up. And if the disease risk is still deemed too high, then birds will not be allowed out to range – as it stands free-range farms will have to downgrade their eggs to barn, which farmers have warned would be catastrophic for profitability.

The reason is that free-range egg production incurs higher costs than barn or caged eggs, according to British Egg Industry Council (BEIC) chief executive Mark Williams. Farmers must still pay for the additional labour, enrichments and land, even if birds are not currently using it.

Moreover, keeping birds used to having access to the outdoors occupied with additional shed features can incur additional costs.

Higher hen mortality, through sudden smothering, is also expected to push up costs in commercial farms because of increased bird stress.

What is the industry doing?

The BEIC is working with other UK farming organisations and at a European level to call for a derogation to the rule that prevents free-range eggs being marketed as such beyond 28 February, if the housing order remains in place.

For European farmers, the situation is far more urgent; in one German state the housing order hits 12 weeks at the end of January, for Dutch farmers it is 1 February.

A meeting to discuss these matters with the EU Commission is scheduled to take place on 30 February, though a decision is not expected to be made that day.

What if Europe does not extend the free-range marketing derogation?

Industry leaders have warned the consequences could be disastrous for farmers. Of the total some 51 million hens are free range across Europe, more than 40 million are estimated to be housed at present.

One headache is packaging – the suppliers of egg boxes across Europe have written to packers saying they would not be able to meet demand for new packaging in time.

In the event eggs must be marketed as barn, the industry is actively developing stickers to add to egg boxes explaining the situation to consumers. It is understood that a “united front” is desired with this message – so regardless of where eggs are bought from, the same explanation is offered for why birds are being housed.

What about on-farm egg stamping?

Under British Lion rules eggs must be stamped before they leave the farm – a rule designed to prevent egg fraud. If eggs must be sold as barn beyond 28 February, it would be technically possible to offer a derogation allowing eggs to be stamped at packing centres, where codes can easily be adjusted, while the housing order remained in place.

What about letting birds out again?

The poultry industry undoubtedly considers this the ideal option – that the risk of disease has diminished to the extent birds may be allowed to range once again by the end of February.

But the advice will be to phase in ranging by only opening pop holes for a few hours at first – in the same way a new flock of pullets would be gradually afforded access to the outdoors.

This will reduce bird stress, and could minimise potential interaction with wild birds at risky times of day, such as dawn and dusk, when they are most active.

What happens beyond the housing order?

The next steps will be to prepare better for the same eventuality; this disease situation will most likely reoccur, and getting policy ironed out before the next housing order will make the process far smoother.

In the short term, the Lion Code will bring forward its planned enhanced biosecurity requirements. It is expected these standards will be “basic” measures to reduce the risk of disease transferring from wild birds to commercial layers, or from farm to farm.

Have you got any questions you would like to put to Defra or the poultry industry? Email them to: Jake.davies@rbi.co.uk