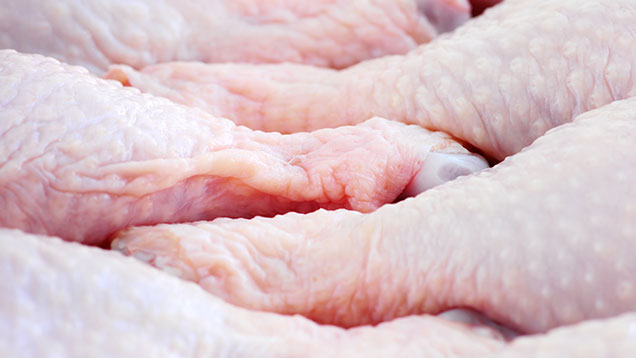 Bird flu has left the European poultry meat market in a “fragile” condition, according to Rabobank’s latest update. It added it is unlikely the threat of disease will abate in the short term.

The second-quarter report recommends companies in the EU consider how they may adapt to mitigate the risk avian influenza continues to present.

Despite there being no high-pathogenic outbreaks since February, low-path infections have continued to emerge in Germany and the Netherlands, suggesting disease pressure is still in place.

The damage of bird flu dominates the Rabobank report, with the effect on intercountry trade highlighted as damaging margins across the globe.

Countries that have well-balanced markets, such as the US and Japan, are less hard hit. Brazil, with both a good balance and avian influenza-free status, has been benefitting from the effects.

Avian influenza across the globe continues to disrupt the trade of poultrymeat between countries and continents, the latest Rabobank Quarterly reveals.

It suggests some recovery for European markets that have suffered a number of bird flu outbreaks in the past six months, closing off export markets. This is bolstered by a weak euro, which has helped make trading more attractive.

It adds that tight supply has seen producer prices creep up in the face of tight supply in the first half of the year. “Improved local EU demand has offset the significant effect of the ban on exports from the Netherlands, Germany and the UK,” says the report.

While local demand helped marketeers find a home for poultrymeat that would have otherwise been exported, it has done nothing to help dark meat prices, which have continued to experience suppressed pricing.

This sentiment is borne out in figures. The EU as a whole imported 4% less poultrymeat over the period, and exported 2% more – despite a number of countries closing borders because of bird flu.