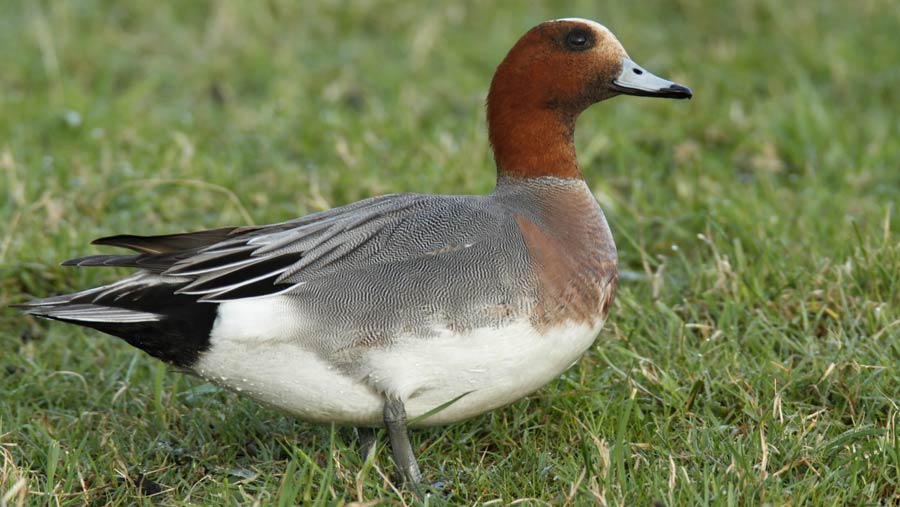 Poultry farmers across the UK are on heightened alert as multiple fresh cases of avian influenza are confirmed in wild birds from Scotland to south-west England.

A wild peregrine falcon has tested positive for the H5N8 strain of avian influenza, also known as bird flu, in Dumfries and Galloway and a further two cases have been confirmed in Leicestershire and Somerset with the highly contagious virus detected in dead wild wigeons.

On Thursday (22 December) the Welsh government also confirmed a bird flu case in a dead wild wigeon in Carmarthenshire, Wales.

So far all known UK cases are the same strain which has been spreading through mainland Europe and was found at a Lincolnshire turkey farm last week, but there is no suggestion the disease has spread from this farm.

It is understood that mortality on the farm in Louth was up to 80%, suggesting a highly pathogenic strain. All 2,500 birds at the farm were destroyed and the premises were disinfected.

Public Health England has maintained that the risk to the public is very low, and that thoroughly cooked poultrymeat and eggs are safe to eat.

With the virus now confirmed in England, Scotland and Wales, chief veterinary officer Nigel Gibbons said: “This is far from unexpected and reflects our risk assessments and the measures we have taken including introducing a housing order for poultry and a ban on gatherings.”

Emergency measures mean poultry farmers in England, Scotland and Wales are currently required by law to keep all birds housed, including within the Protection and Surveillance Zones.

However, Dr Gibbons stressed that the risk to kept birds cannot be eliminated by housing alone.

“This virus can be carried into buildings on people and things to infect birds. Good biosecurity measures are essential. We also need people to continue to report findings of dead wild birds so that we can investigate.”

Any suspected bird flu cases should be reported immediately to the Animal and Plant Health Agency on 03000 200 301.