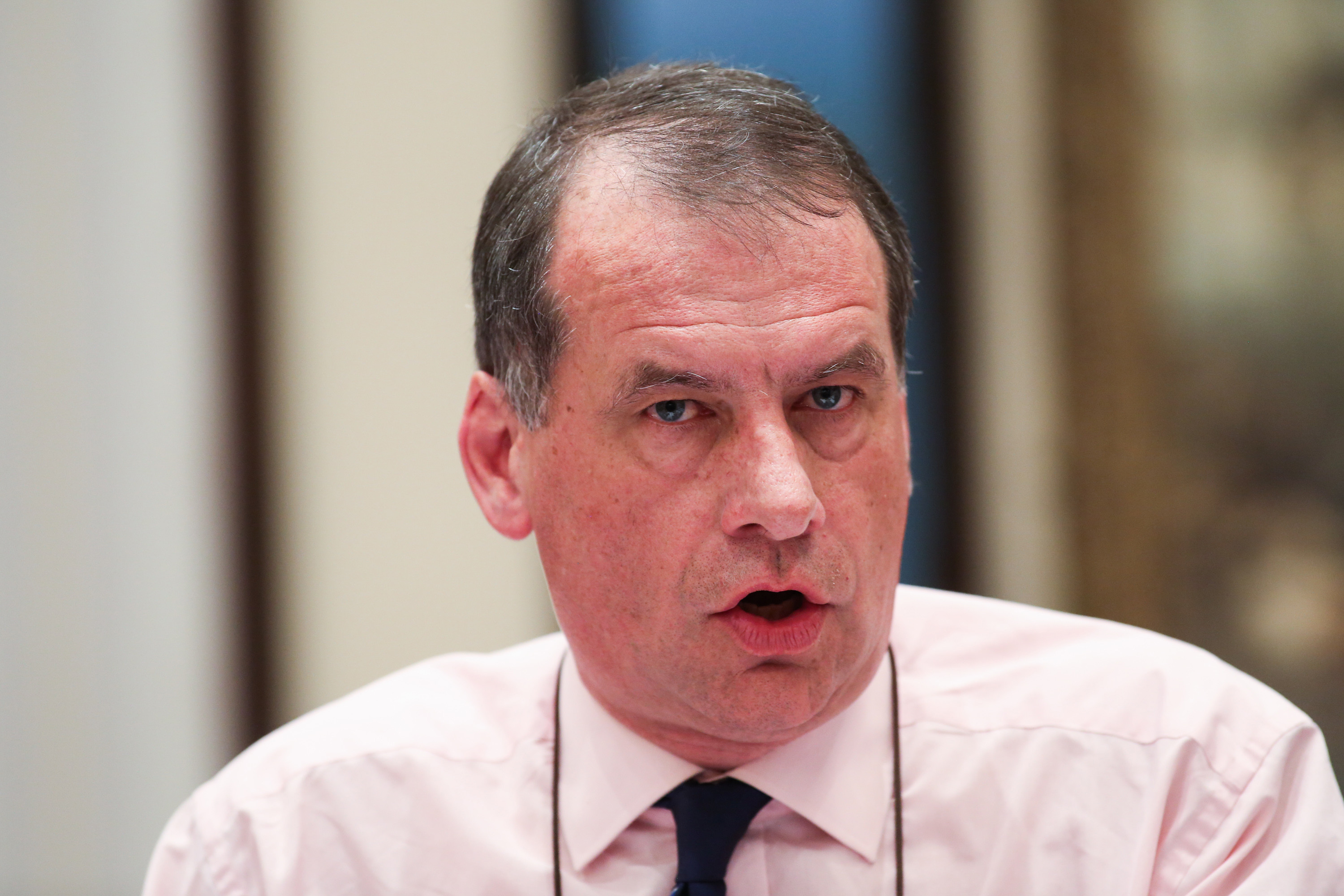 UK flocks have been housed under a veterinary order since 6 December to protect them from H5N8 avian flu.

Housing triggered a 12-week derogation to EU marketing rules allowing eggs from housed flocks to continue to be sold at the free-range premium of about €0.12 per dozen.

After the 12-week period ends, on 28 February, eggs will have to be downgraded and relabelled ‘barn’ eggs, potentially wiping out the premium and adding packaging costs.

In the Netherlands and Germany this has already taken place, because flocks were housed earlier on 9 November and the 12-week derogation period has now expired.

But UK free range egg producers are calling for a different approach.

Bfrepa chief executive Robert Gooch told Poultry World that the position in Germany and the Netherlands had not set a precedent for the UK to have to follow.

“This outbreak is more severe and prolonged than previously seen and the 12-week derogation has not been adequate.

“We are still negotiating with the commissioner who has said he is looking for a solution to the situation,” Mr Gooch said.

“We remain hopeful that one can be found for the UK free-range producers before the 28 February deadline,” he added.

Using biosecurity not housing to protect against AI

One of the approaches Mr Gooch has suggested is that a range of tightened biosecurity measures could be approved by Defra and introduced instead of housing as a method of protection.

“Housing has not protected all flocks from the spread of the disease by wild birds, as the cases in the UK have proved.

“Bfrepa believes that tighter biosecurity could work better and allow flocks to be returned to the outdoors,” Mr Gooch said.

Claims of German flocks getting day outside to reset status

Meanwhile Mr Gooch said he believed that in Germany, some regions known as Lander, which have autonomous local governance, have allowed producers to turn flocks outdoors for one day.

The flocks in these Lander were then re-housed and a fresh 12-week marketing derogation period triggered allowing them to maintain free range status and the marketing premium.

BEIC chief executive Mark Williams said it was understood that 2 German Lander had either approved, or were in the process of approving, turning flocks outside.

At this stage it remains unconfirmed whether this approach, with a view to subsequently ordering the rehousing of birds and applying for a fresh 12-week derogation, has been taken or is purely conjecture, Mr Williams said.

Guidance on avian influenza symptoms and what to do if you see a suspect case are available on the Defra website.