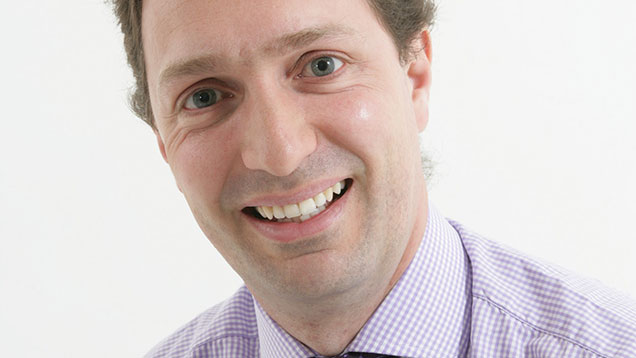 A manifesto highlighting the contribution and goals of the British poultrymeat industry has been launched by its trade association.

The British Poultry Council has released a two-page document ahead of next year’s general election that seeks to outline the industry in two pages, and lists ambitions that it will aim towards before 2020.

BPC chief executive Andrew Large said the manifesto would serve to highlight the priorities for the next five years – and what government can do to enable it.

See also: More on the economic impact of UK poultry

“We will speak to all of the main parties ahead of the general election and hope that our policies will be adopted in their respective manifestos.”

Top on the list of five priorities was continued growth in both domestic consumption and of export markets. It lists boosting employment in the sector, keeping poultry affordable and continuing work to combat campylobacter as well.

The manifesto gives an overview of the industry, highlighting its £3.3bn contribution to GDP, and 73,000 jobs. Almost half the meat consumed is poultry and 90% is British, the document adds.

Under long-term goals, work on retaining affordable feed, allowing insect protein in rations, reform to planning regulations and capital allowances on agricultural buildings are all listed as priorities.