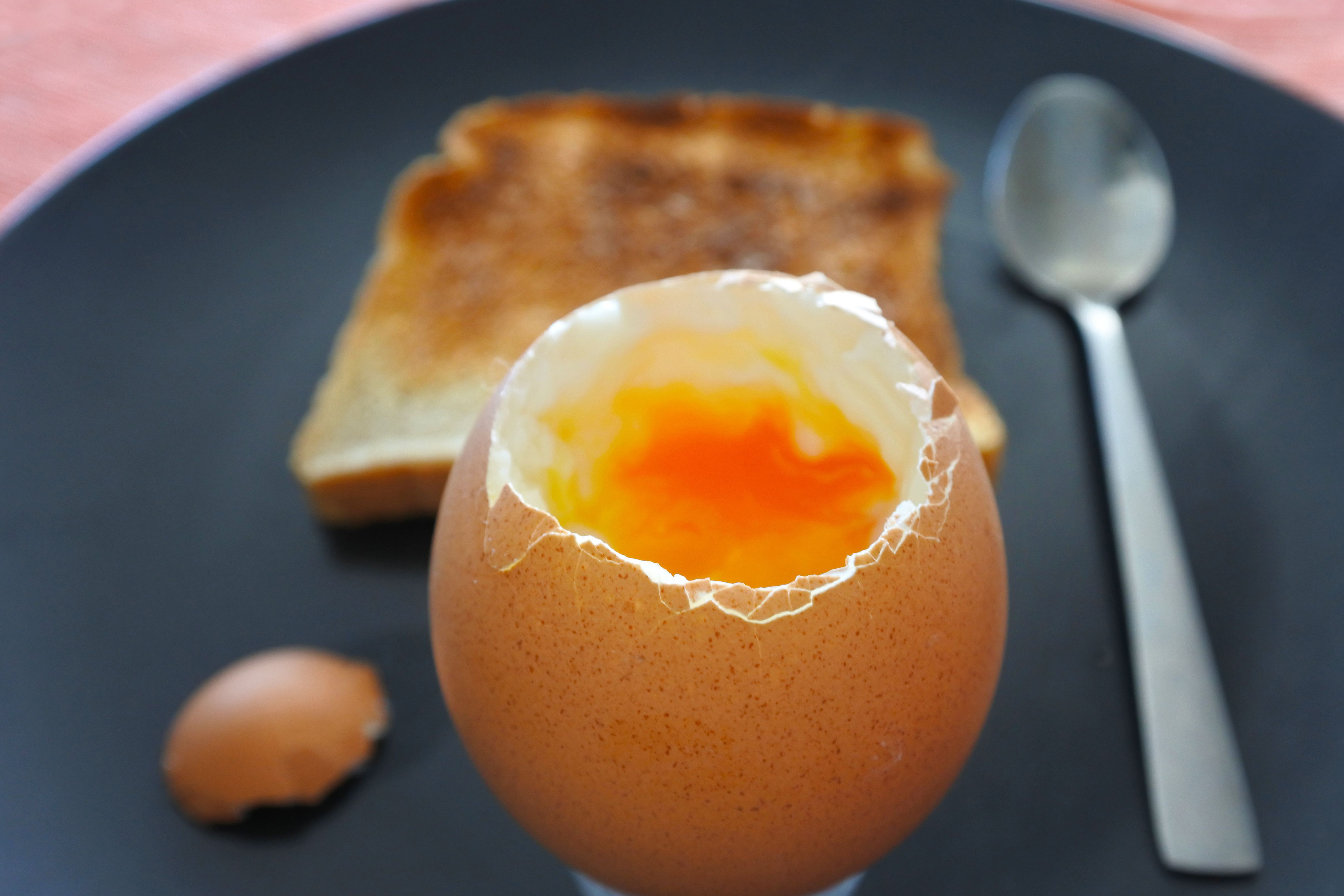 Commenting on the future trade agreements issue, Mark Williams, British Egg Industry Council chief executive wrote that the sector believed that a “fair trade”, rather than a “free trade” policy should be pursued to avoid damaging the UK industry from eggs/egg product imports which are produced to lower standards. Photo: Chameleons Eye/REX/Shutterstock

Writing in the latest Lohmann Tierzucht newsletter, Mr Williams said the need for continued access to labour was crucial for the sector. At present, approximately 30% of workers in egg packing centres and on farms are from other EU member states, and with UK unemployment at just 4.4% – its lowest level for many years – this was presenting considerable challenges for companies as they struggled to retain staff.

“Some non-UK nationals are returning home as the devaluation of Sterling has meant that it is no longer financially attractive to work in the UK. As a result, the egg industry is seeking to retain existing and attract new staff by actively promoting career opportunities to UK workers at farm packing and managerial level.”

The BEIC has launched the Lion Training Passport, designed to both attract and retain staff but the industry, he said, remained of the view that government must allow businesses access to labour from outside the UK, all the year round.

Commenting on the future trade agreements issue, Mr Williams wrote that the sector believed that a “fair trade”, rather than a “free trade” policy should be pursued to avoid damaging the UK industry from eggs/egg product imports which are produced to lower standards.

The sector did not want to see any government pursue a “cheap food” policy in the light of the threat of food price inflation following the fall in the value of Sterling.

And writing about the prospective excessive legislative burden, Mr Williams said the industry was proud of its high standards of animal welfare and environmental protection and did not wish to see those weakened following Brexit.

“In the past, UK governments have been guilty of ‘gold-plating’ legislation, by going beyond the minimum, which has led to competitiveness issues. We support further improvements to standards, but these must be based on research and sound science.”

With many enriched cage producers looking to move to a cage-free environment by 2025, Mr Williams said there would be challenges for the industry, especially as it had invested in £400m to comply with EU Council Directive 1999/74, which banned conventional cages across the EU from 2012.

“The question now being discussed is: “What will this look like? Will it be barn or free range?”