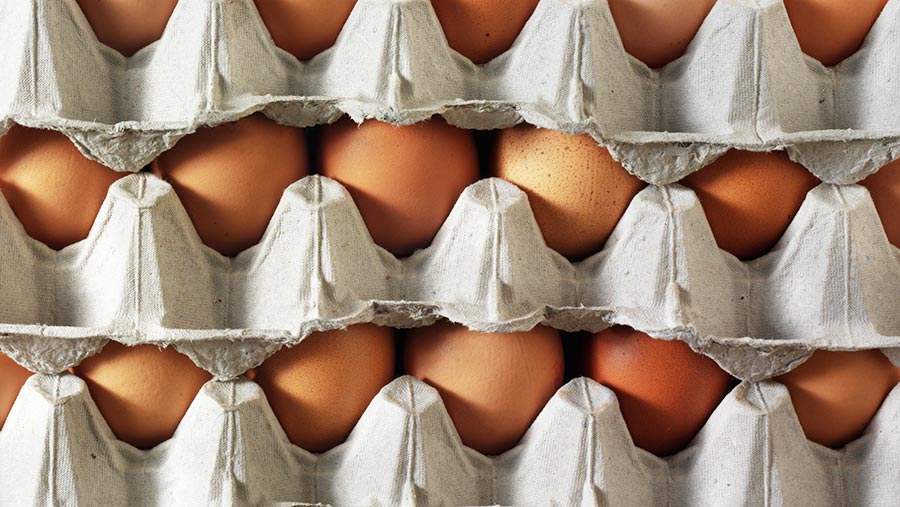 Street food chef Seb Holmes is to be the face of this year’s British Egg Week (10-17 October) in a drive to encourage consumers to incorporate eggs into their diets in more unusual ways.

The hashtag #PutAnEggOnIt has been created to run in conjunction with the campaign, and aims to inspire interaction from consumers, caterers, food manufacturers and retailers on social media.

He will be serving a collection of dishes, including egg-topped smoked pork belly laab – a minced free-range pork belly dish with smoky garlic, lime and chilli dressing, Asian herbs and a wok-fried egg.

The British Egg Industry Council (BEIC) said this year’s campaign was about more than just driving egg sales upwards. A spokeswoman said: “We want to show this year that eggs are not just for breakfast, but can be consumed in so many different ways.

Andrew Joret, BEIC chairman, said he hoped the campaign would show the versatility of eggs.

“British Egg Week is the perfect time to encourage customers to choose eggs, and the street food theme gives us a great platform to highlight how suitable they are for modern lifestyles.

“Research shows eggs are now seen by consumers as a healthy, nutrition-packed and versatile food. Highlighting this at point of sale and on menus is a great way to boost sales during the week, and longer term.”