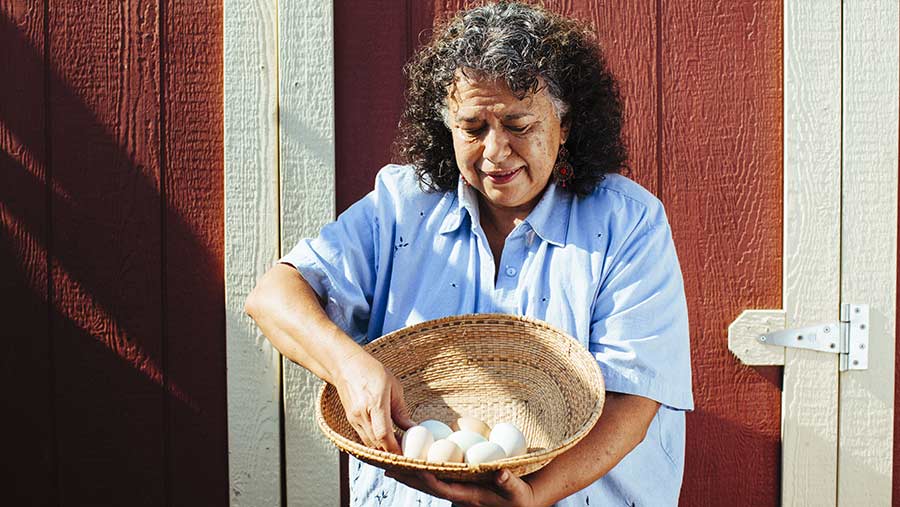 Two campaigns have been launched to promote eggs to the youngest and oldest generations.

The first aims to raise awareness of the latest egg safety advice for vulnerable groups and remind caterers of their nutritional value for older people.

The British Egg Industry Council (BEIC) has joined forces with the National Association of Care Catering (NACC), following the report earlier this year that concluded British Lion eggs could safely be eaten runny, even by pregnant women, babies and elderly people.

The report recommended that the Food Standards Agency (FSA) consider amending its long-standing advice – that vulnerable groups should avoid raw or lightly cooked eggs – for eggs produced under the British Lion scheme or an equivalent comprehensive scheme.

The FSA launched a 10-week consultation in February to a range of stakeholders, including food and hospitality sectors, consumer and enforcement bodies and health care practitioners, which closed on 1 May.

At the time, the FSA said it would review its advice to vulnerable groups, taking into account the consultation responses and the independent committee’s conclusions. It added that recent outbreaks of food poisoning linked to salmonella in eggs highlighted a different level of risk that still existed for other types of eggs.

The government agency is expected to make a decision on its recommendations later in the year.

BEIC chairman Andrew Jorêt said he had been confident for some time of the safety record of British Lion eggs.

“There is also evidence to suggest that egg consumption can be highly beneficial for older people, helping to guard against issues such as sarcopenia [a disease associated with the ageing process].

“We also know that many of them would love to enjoy a traditional soft-boiled egg again.”

The campaign will include an e-shot outlining the change in advice, which will go to all NACC members. Representatives from the BEIC will also be speaking at NACC regional meetings in Wales, Scotland and across England over the summer, encouraging caterers to specify British Lion eggs in the light of the anticipated change in FSA advice.

An NACC spokeswoman said the campaign had stemmed from discussions between its chair, Neil Radia, and the BEIC’s Kevin Coles.

The second campaign, backed by British Lion eggs, will attempt to increase consumption among young people by tapping into the latest social media sensation: #foodporn.

It will publish a series of shareable videos using fresh, tasty and healthy ingredients to produce trendy dishes.

Recipes in the series include classics such as poached eggs on sourdough and more adventurous dishes such as quinoa scrambled eggs.

The videos will be promoted on social media sites Instagram and YouTube as well as Vimeo, Dailymotion and top food blogs.

BEIC chairman Andrew Jorêt said: “The videos will offer consumers new egg recipe inspiration, encouraging them to cook with eggs by offering a range of delicious, quick and easy-to-follow meals.”