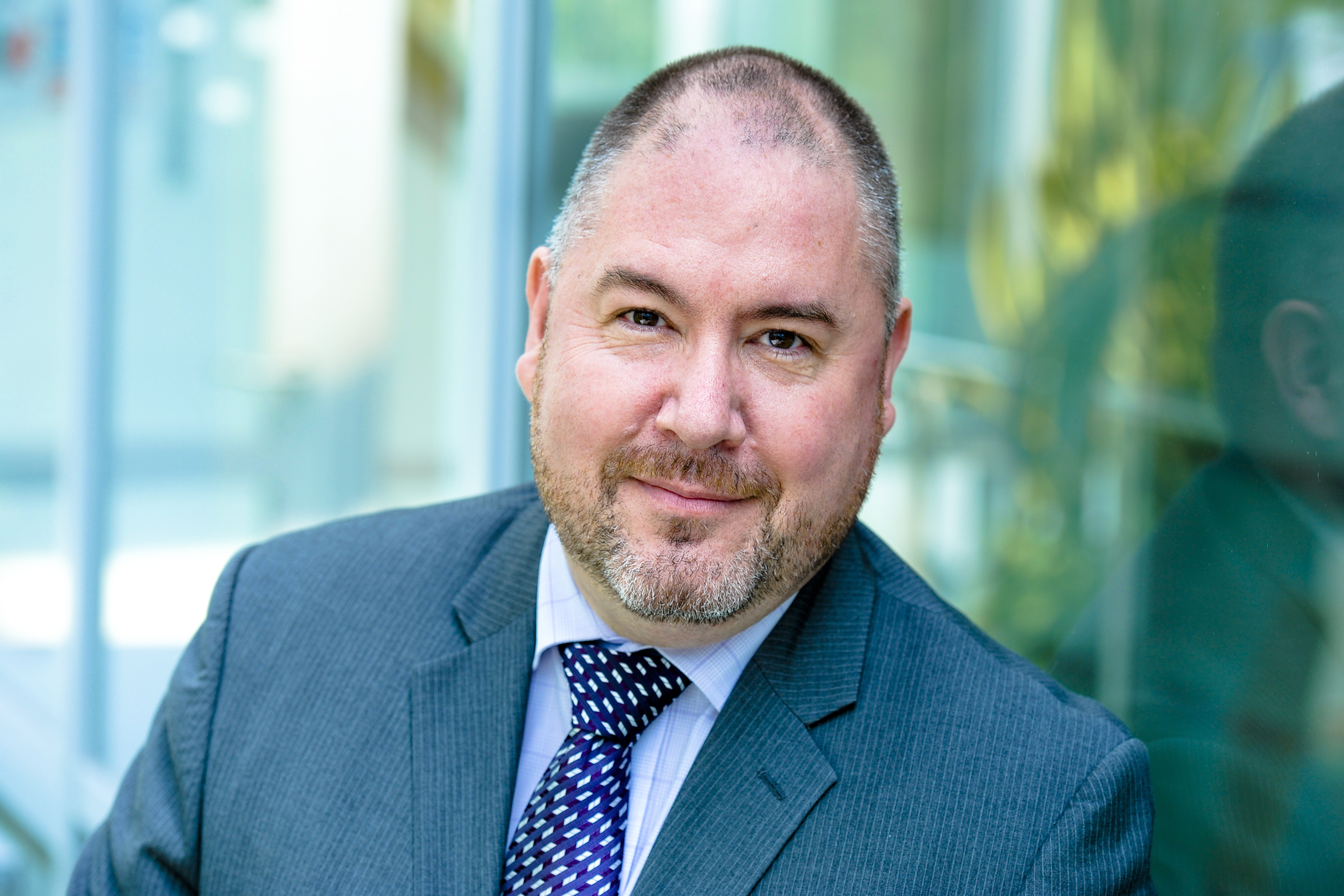 Investment by farmers, processors and supermarkets has over the past 4 years helped to reduce levels of campylobacter in chicken.

Latest results from the Food Standards Agency’s retail survey revealed the highest band of contamination in fresh chicken (more than 1,000 colony forming units a gram) had fallen from the nine named retailers to 5% compared to 7.8% in March 2016.

The amount of progress can be seen by looking at historic levels of campylobacter. The Food Standards Agency (FSA) carried out a survey of campylobacter in chicken on retail sale between May 2007 and September 2008 and found it was present on 65% of fresh chicken samples tested. An EU study published in March 2010 showed prevalence for campylobacter in broiler batches of 75.3% and 86.3% in broiler carcases – well above the EU average.

Steve Wearne believes the decision by the former FSA chief executive Catherine Brown to hold an industry-wide round table with industry executives in September 2013 was a real turning point. FSA monitoring had shown no real change in campylobacter contamination levels in fresh chicken at the end of the slaughter process since 2008, and the meeting was convened to clarify that the situation was unacceptable. Public Health England reported that 100,000 people a year were getting sick from campylobacter, with the overwhelming majority of cases linked to poultry consumption.

Representatives from the processing companies – which included 2 Sisters Food Group, Faccenda, Moy Park and Bernard Matthews and retailers – Marks and Spencer, The Co-Operative, Tesco, Sainsbury’s, Asda, Morrisons and Waitrose – all agreed that improvement would require changes at a number of points across the production chain. There also needed to be a change in culture and better sharing of data.

Mr Wearne said the industry went away and worked extremely hard across the food chain. This was backed up by the extensive BBSRC/Defra/FSA Campylobacter Research Programme, which aimed to reduce the incidence of foodborne disease by 20% between 2010 and 2015.

Poultry farmers were encouraged to use dry heat rather than moist heat in their sheds as damp litter was causing welfare issues including hock-burn but also higher levels of campylobacter.

“There were essentially three areas that we looked at to combat campylobacter – heat, cold and chemicals – and we had to rule out chemicals because of a lack of EU regulation.”

Use of rapid surface cooling, electrolysed water, ultra-violet radiation, steam and hot water, lactic acid solutions, ozonated water have all been trialled and taken up to varying degrees.

Thinning, age of slaughter, advance techniques in cleaning equipment and handling can also make a difference.

Mr Wearne is a scientist by training, with a degree in biochemistry and a spell of postgraduate research in molecular biology. Steve joined the Ministry of Agriculture, Fisheries and Food in 1990 and held a range of posts in food science and food policy development, before transferring to the Food Standards Agency when it was launched in 2000. His first post at the FSA was head of the private office and private secretary to the first chair of the FSA, Sir John Krebs (now Lord Krebs).

Mr Wearne is delighted that the reduction in campylobacter levels has taken place without the need to introduce any additional legislation.

But he recognises there is still more to drive down levels in the independent sector, which supplies between 10%-15% of chickens for the retail market. Levels of campylobacter in skin samples over 1,000 cfu/g were markedly higher at 16.5% in the June survey.

But there is a dedicated plan to tackle this segment of the industry, which are represented by some of the small and medium sized abattoirs often selling through to butchers.

“We are planning a pilot involving 19 of the largest small and medium sized abattoirs to use our Official Veterinary Service staff to work with the sector to tackle the issue.

“Although we have not set any specific targets we are looking for a sustained improvement in that sector over the next year,” he told Poultry World.

Mr Wearne recognised that there are still times when not everything goes to plan. Tesco has had to recall 2 salad products – understood to have contained chicken from Thailand – because of the presence of campylobacter. The amount of negative publicity generated shows consumer concerns are not far away from the surface.

In spite of industry advance, there is more that consumers can do, he added, pointing to the advice on the FSA’s website. This includes not washing raw chicken, washing used utensils, covering and chilling raw chicken, and cooking the bird thoroughly.

EU legislation to combat campylobacter is on the horizon through a regulation around controlling contamination during the slaughtering process and possibly further initiatives on farm. Mr Wearne said he expected this legislation will not come into force ahead of Brexit.

As for the future testing regime, he is optimistic that in time retailers will be able to report statistics themselves rather than having to rely on the FSA, which would, he admits, cut out duplication and save time and resources.

But for now, he is just delighted with the progress made over the past 4 years: “It is a real success story of industry, retailers and processors working together to achieve some great results.”