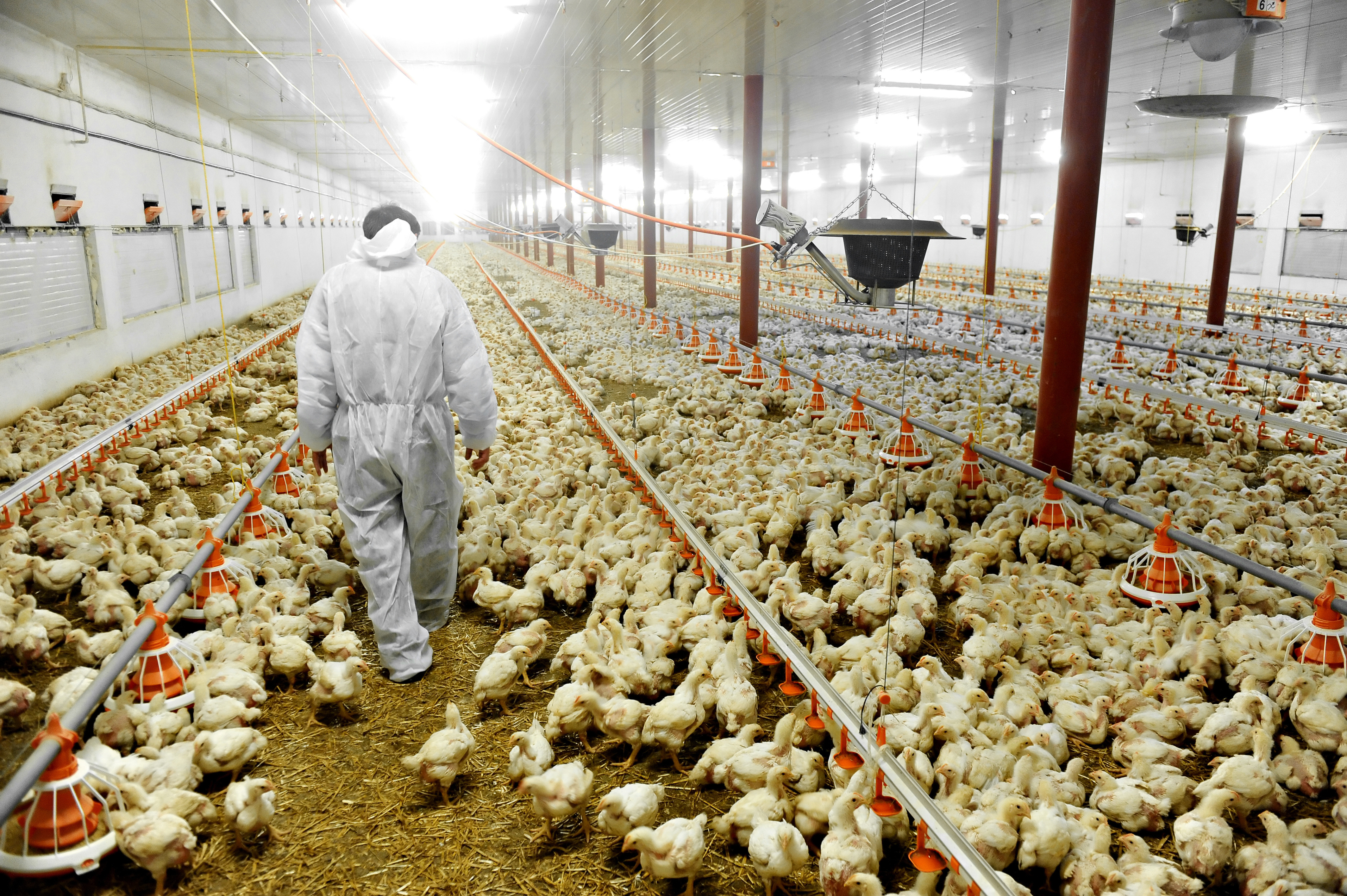 It follows Marks and Spencer, Waitrose and Asda and the data shows antibiotic-use levels well below the industry average across the majority of farmed animals.

Ciara Gorst, the Co-op’s head of agriculture, said: “We’ve been working incredibly hard to capture accurate data and are working in a collaborative and collective fashion with our suppliers and the wider industry to find the best way to benchmark our performance.

“We remain open and transparent on usage and this has been made possible only through the establishment of our farming groups, which engender positive, proactive and long-term relationships.”

Under its new antibiotics policy and animal welfare standards and performance document, the Co-op talks about its Egg Farming Group, which has been looking at a project to assess keel bone damage across its 6 farms that supply free range eggs.

Set against a 2016 industry average benchmark and other supermarkets who have published data, the Co-op is performing well in the poultry sector. Antibiotic use is in mg of active per kg of Population Correction Unit. For eggs the figures are given in terms of number of daily doses per 100 hen days.

The publication of data was welcomed by the Alliance to Save our Antibiotics. Suzi Shingler of the Alliance said: “We very much welcome Co-op’s decision to publish data on their suppliers’ antibiotic use. The publication of this information means almost half of the UK’s largest supermarkets are now proving that there is an industry-wide commitment to greater transparency in disclosing levels of antibiotics in our food production.

“We hope the rest soon join …. in increasing transparency for their customers,” she added.

Coilin Nunan, the Alliance’s scientific adviser, added: “The publication of this data should help drive average use across the farming industry down, as it illustrates the extent to which many producers are still overusing antibiotics, despite recent cuts.

“If the data published by the four supermarkets so far is genuinely representatives of antibiotic use in their UK supply chain, then this implies that some other suppliers must be using far higher levels to account for the significantly higher industry averages.”