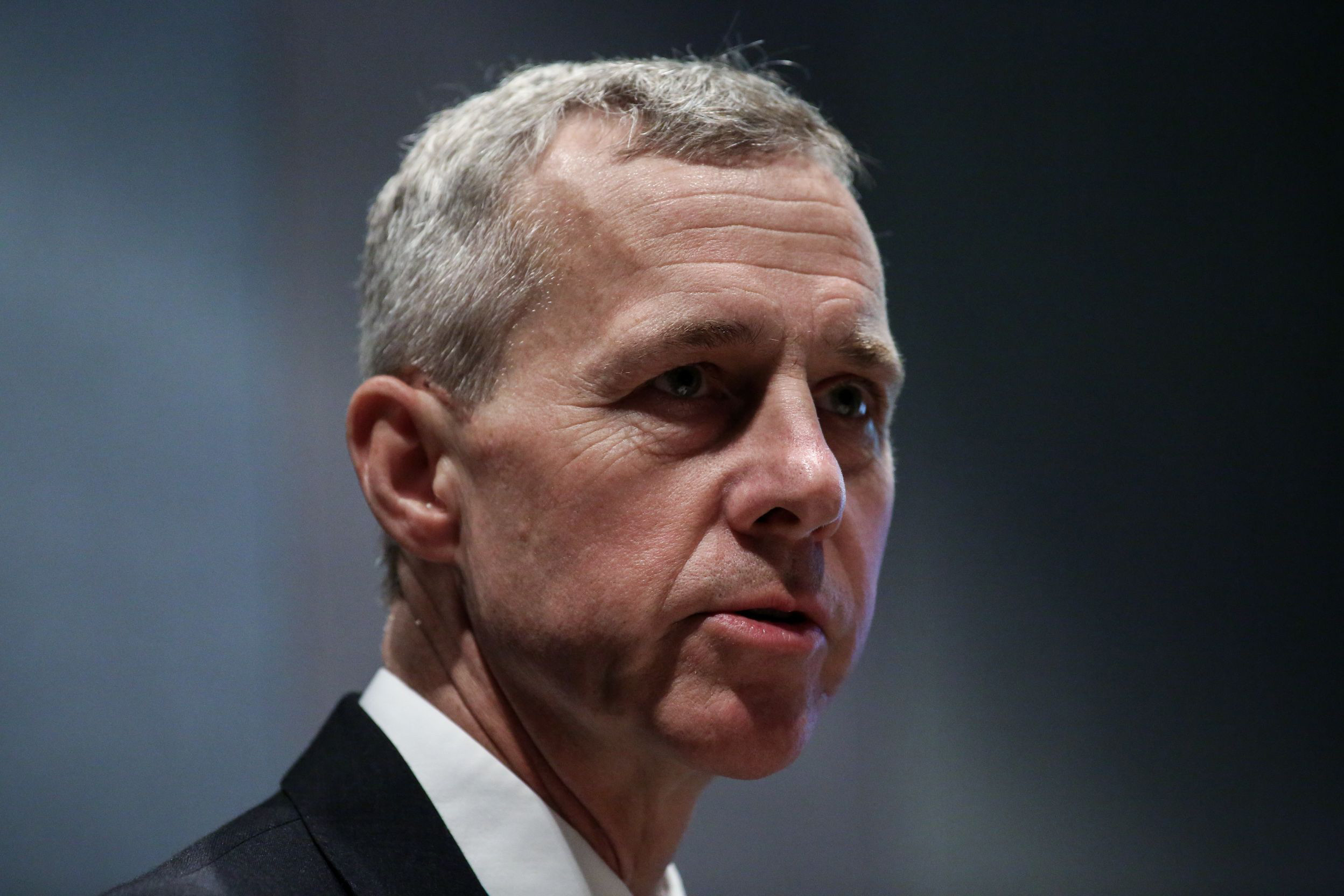 UK’s chief veterinary officer Nigel Gibbens said the new regime did not mean business as usual for poultry producers the risk from avian flu has not gone away. Photo: Ian Hinchliffe/Rex/Shutterstock

The UK’s chief veterinary officer Nigel Gibbens said that, while the H5N8 strain of bird flu that has caused more than 1,000 outbreaks across Europe this winter may remain in the environment, the danger of cross contamination had subsided.

As a result, birds still subject to compulsory housing orders across England, usually because they were close to large bodies of water, can be allowed to range again.

The ban on gatherings of poultry, such as pure breed showing, remains in place until further notice.

English housing for poultry now in line with Wales & Scotland

It brings the housing requirements in line with Wales and Scotland, where all birds were allowed to range, subject to detailed risk assessment. That risk assessment, and enhanced biosecurity measures, will continue to apply to English all poultry keepers.

The change in policy came as poultry industry leaders warned that the warmer weather posed a threat to housed birds in systems designed to be free-range.

On 9 April the hottest temperature this year was recorded – 25C in Cambridge.

Defra said the change was based on “the latest scientific and veterinary advice”. Wild birds have now left the UK, resident wildfowl are at their lowest levels and entering their breeding season, meaning they will not travel as widely, it said.

The last bird in the UK found to have avian influenza was in the South West of England on 10 March.

Avian influenza incidence across the UK 2016-17

Mr Gibbens said the new regime did not mean “business as usual” for poultry producers. “the risk from avian flu has not gone away and a Prevention Zone remains in place, requiring keepers across England to take steps to prevent disease spreading”.

“We continually review our disease control measures in light of new scientific evidence and veterinary advice. Based on the latest evidence on reduced numbers of migratory and resident aquatic wild birds we believe that kept birds in the areas we previously designated as Higher Risk are now at the same level of risk as the rest of England and may now be let outside.