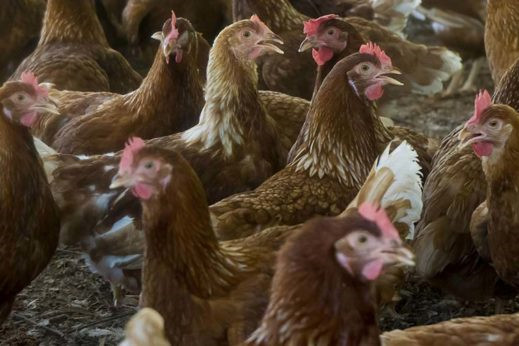 It reflects the continued risk wild birds are to commercial poultry flocks; the disease was detected over the Christmas period before being discovered in a backyard flock of Chickens on 3 December.

The original order was under review and would have expired on 6 December, if government officials decided the risk had abated.

Scotland also extended its housing order, and it is expected Wales and Northern Ireland will follow suit.

For commercial free-range egg producers, this means another month of confining flocks to the indoors.

The near two-month extension extends beyond the migratory period that has seen infected birds spreading across Europe and the UK.

“Recent H5N8 avian flu findings in wild birds and a backyard flock in Wales highlight just how essential it is to minimise contact between wild and captive birds and maintain good biosecurity to reduce the risk of infection.

“We must continue to be vigilant and do all we can to protect against this highly pathogenic strain of the disease, which is why we are extending the Prevention Zone, have introduced a ban on poultry gatherings and continue to strengthen surveillance to understand the extent of infection in wild birds.”