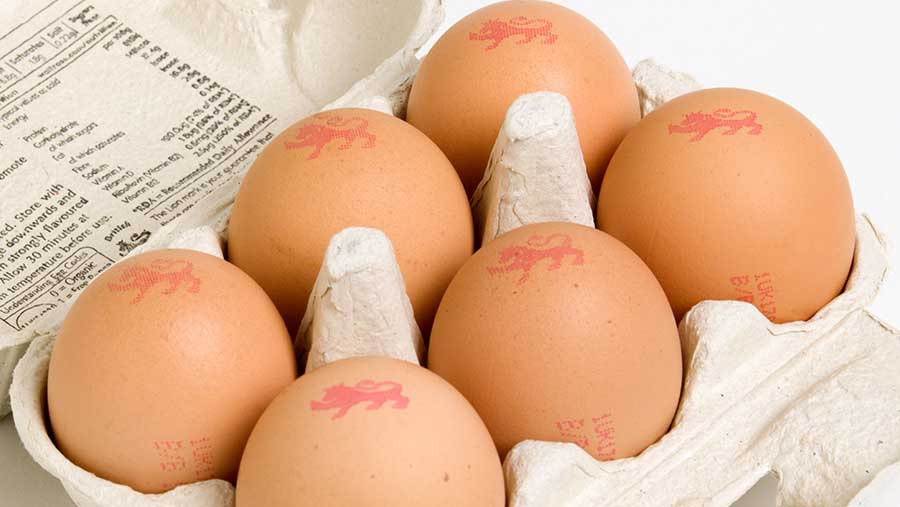 One-third of shoppers are more likely to want British egg ingredients in pre-prepared foods post-Brexit, according to new research published this week.

The study, involving more than 2,000 shoppers in August, found that since the Brexit vote, British shoppers are becoming more concerned about the origin of ingredients in pre-prepared food products, including eggs.

Ian Jones, chairman of British Lion Egg Producers, said the message from consumers was a clear one: “They want the food they buy to be made with British ingredients, particularly if it contains egg.

“Since the referendum, consumers have become ever more concerned about the origin of the ingredients in pre-prepared foods.

“It is important that they have an on-pack guarantee that the ingredients used in pre-prepared foods are good-quality British ingredients produced to the highest standards of food safety.

“In recent years, there have been several food safety issues linked to imported eggs and egg products,” he added.

At the end of last month, a joint technical report by the European Food Safety Authority (Efsa) and the European Centre for Disease Prevention (ECDC) linked a salmonella outbreak across Europe, including the UK, to eggs produced in Poland.

At least 10 farms and one packing centre in Poland were linked to a longstanding outbreak of Salmonella enteritidis, which may go back as far as 2012.

The report said seven countries – Belgium, Denmark, Luxembourg, the Netherlands, Norway, Sweden and the UK – had reported a total of 112 confirmed and 148 probable salmonella cases between May and October linked to the outbreak.