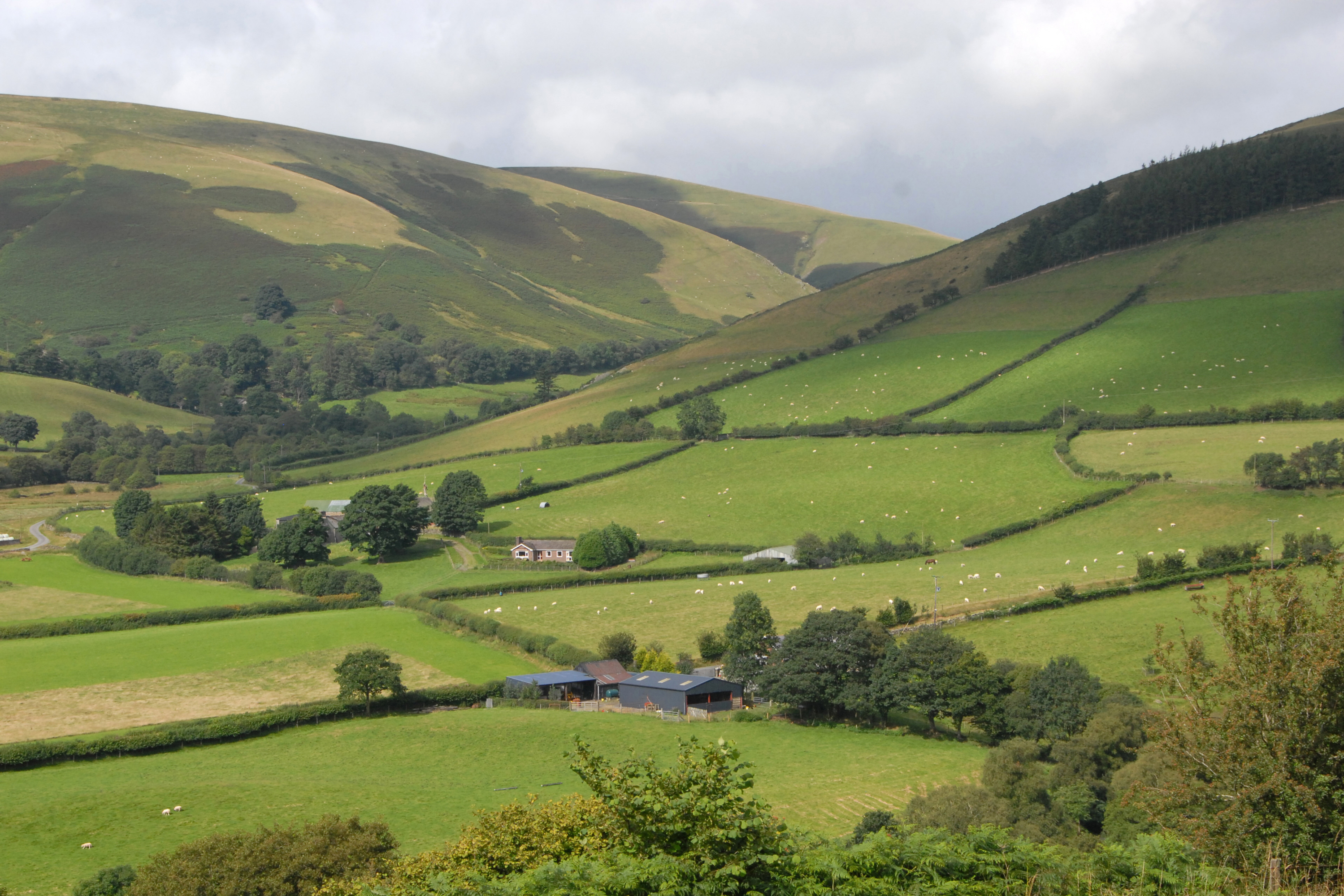 Campaign for the Protection of Rural Wales claims the geography of much of rural Wales coupled with its climate means it is “wholly unsuitable for the current explosion of intensive poultry units.” Photo: Nick Spurling/REX/Shutterstock

James Whilding, director of Acorus Ltd, said it was important the industry got across the message that it was working to ensure it met ammonia levels but also that investment in the country would boost incomes and jobs.

“We don’t want to see a no-development policy imposed in Wales and that it why it is so important for the sector to talk to the Welsh Assembly Government,” he told Poultry World.

Mr Whilding was responding to claims by the Campaign for the Protection of Rural Wales that the country was facing an “explosion” of poultry farms and that there needed to be a “long term strategy” for the industry.

The CPRW intends this week to hand over a petition to the National Assembly, which has attracted more than 4,000 signatures. The petition calls for the Welsh Government to fund urgent research and provide up to date advice to the planning departments of councils.

It claims the geography of much of rural Wales coupled with its climate means it is “wholly unsuitable for the current explosion of intensive poultry units.”

And it adds that poultry manure is running into rivers and affecting plant diversity when spread on fields.

Mr Whilding said there were steps farmers should take when submitting applications for poultry units: “it is vital the applicant spends time educating the local community about what you are trying to achieve and the benefits there will be for the local community.”

He added that ammonia levels could be reduced by good management of the site, type of equipment used, proximity of buildings with relation to watercourses and other conservation features and the use of scrubbers.

A spokesman for the Welsh Government said the poultry production sector was highly regulated but one Assembly member is keen to cap the number of intensive poultry units. In Powys, there have been 99 applications for new sheds made since 2011, involving 3 million birds.