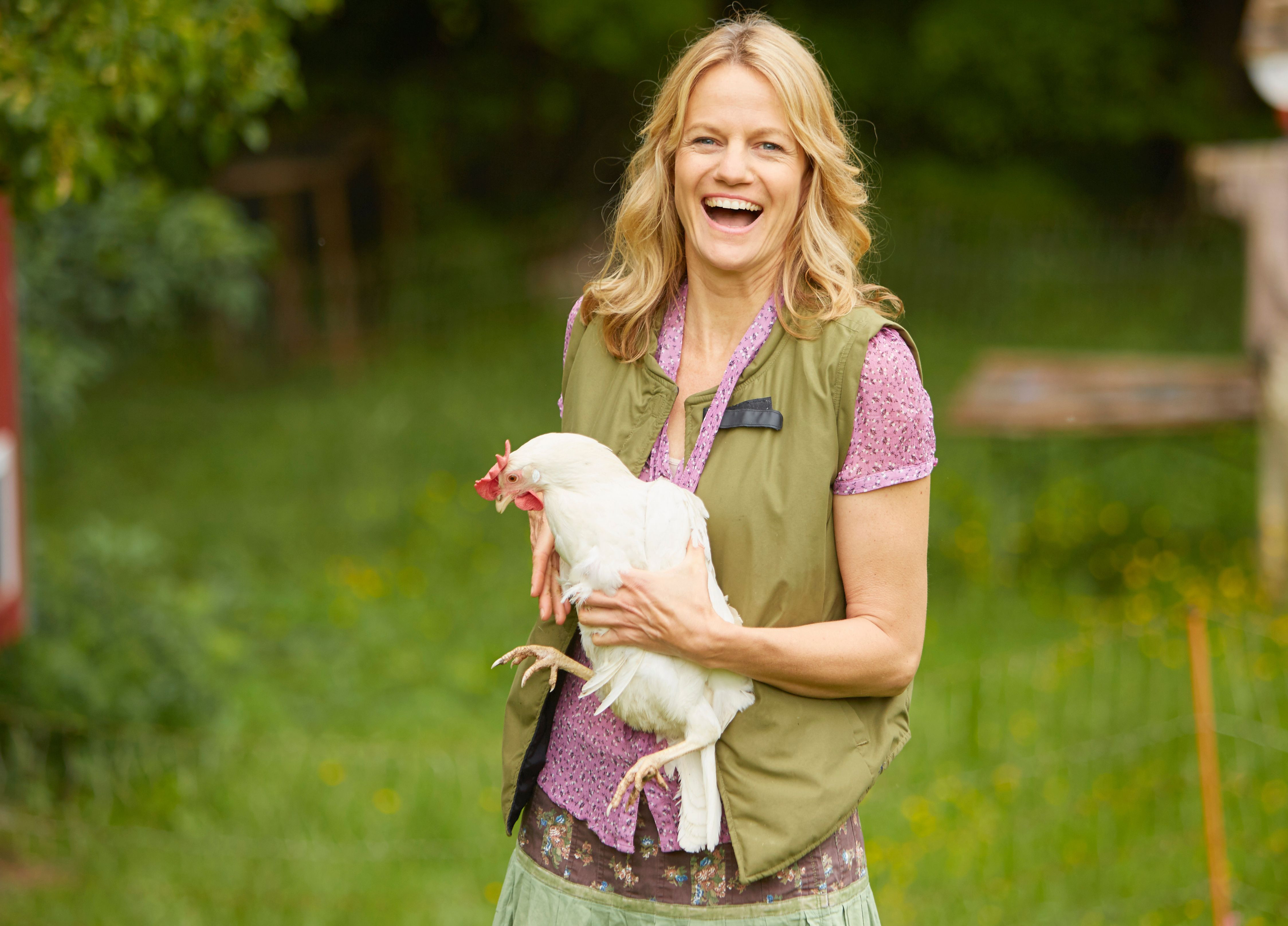 Poultry farmers have expressed their anger at the failure of enforcement bodies to take any legal action against backyard flock owners for flouting avian influenza restrictions in the current outbreak.

Farmers criticised the lack of prosecutions by Defra, the Animal Plant Health Agency (APHA) or local trading standards officers, claiming that no action was taken even when cases of Housing Order breaches had been reported to local authorities.

One producer told the conference that he had reported 3 backyard flock owners for breaching Defra’s guidelines but nothing had been done.

“I have made official complaints with the egg inspectors but no action had been taken.”

Focus on nutrition for quality eggs

Poultry farmers should concentrate on producing eggs with albumen consistency, good shell strength and the right yolk colour, as these three attributes consistently top consumer concerns in surveys. Steve Pritchard, head of poultry at Premier Nutrition, said naked oats, feed additives such as carnitine, and antioxidants such as selenium could all help boost albumen quality. Adverse impacts on consistency included very low protein diets and respiratory issues. As birds get older the albumen quality declines with age and poor storage of eggs, such as keeping them at too high a temperature, could also affect quality. While there are limits to what can be done in albumen consistency, yolk colour is easy to influence nutritionally. Controlling the carotenoids – pigment molecules found in plants – or xanthophylls can make a real difference in terms of producing either a more yellow or red yolk. Mr Pritchard said occasionally yolks could be affected if free-range birds ate certain plants: “For example, birds eating Shepherd’s Purse could produce an olive coloured yolk. “Variability of yolk can be linked to pigment stability, selective feeding, low feed intake, gut health issues and worms,” he added. Producers sometimes encountered blood spots in yolks and this could be due to stress at ovulation, sudden changes in routine or vitamin A deficiency. Nutritional interference could also impact shell quality, he added. There is a complex relationship between calcium, phosphorus and vitamin D3, and the hormonal system of the layer in calcium metabolism during lay. Calcium and phosphorus balance is critical for proper egg production. An egg contains almost 2g of calcium – so the laying hen needs around 4.8g of calcium per day to maintain good shell quality, as only half of dietary calcium is used in shell formation. Calcium particle size is important too and he advocated using 2mm particles: “If it is too coarse you will get separation and coarse diet can increase the risk of pecking,” he added.

Mary Thomson, APHA senior veterinary inspector, said there had been a plethora of information going to backyard flock owners but admitted there had been no prosecutions brought under the breach of the Housing Order.

“Our approach has been to educate and encourage compliance and we believe we have had a reasonable level of compliance. It is the job of local authorities to carry out enforcement action,” she said.

Ms Thomson provided a global and national update on the current H5N8 epidemic. A total of 38 different species had been infected with the H5N8 virus – primarily ducks but, unusually, gulls, which have been found to be a bridging species between wild and commercial birds.

In the UK, cases in wild birds had generally involved single incidents in single species, but there had been one mass die-off – in swans at Abbotsbury, Dorset.

She urged poultry producers to remain vigilant, saying the risk of the disease was not going away. She revealed the APHA had received 42 notifications of suspected outbreaks of avian disease in 2016 but this had already been overtaken this year. So far in 2017, there have been 67 cases of avian disease reported to APHA.

Maintaining pure, portable and available water should be a key priority for farmers seeking top results. With adult laying hens drinking more than 100ml per kg of bodyweight every day and broilers 200mls/kg, timing of water is also important. Ian Lowery, of Crowshall Veterinary Services, said drinker systems need to be able to cope with the demand placed upon them. Mr Lowery said that in broiler sheds there is a clear peak in demand for water in the morning shortly after the lights come on, with another occurring in the evening when the lights are turned off. Maximum water consumption rates for broiler chickens at an age, weighing about the same amount as an adult laying hen, is around 0.25ml per kg per minute. Too often, water flow rates are affected by the width of the pipe supply. Low flow rates in pipes can lead to the spread of bacteria and growth of biofilms, which could be difficult to remove. Mr Lowery said it was important that the flow of water across the nipple drinkers is consistent. Different nipple designs could have significant impact on cost, ease of water access, flow rates, leakage and ease of cleaning. End of lines sometimes have lower water power, could become stagnant and breed bacteria. When sampling, Mr Lowery said farmers should clean and open the tap and allow the water to run for 30 seconds. Header tanks, taps and the water source should all be sampled. He urged farmers to start each new crop with a clean water system. “You can use chlorine which is the most common method to treat water for bacterial contamination. Disinfect and flush through the whole system and don’t forget the header tanks – do follow the manufacturer’s instructions. Basically, my message is use the right product at the right time.” There are a number of other products on the market that could help, including silver ion and ultrasound systems as well as acidification products, but high pressure flushing on a daily/weekly basis and good recirculation of water would also help.

Ms Thomson warned producers to check their flocks for clinical signs of the disease, saying there had been differences across species. In the recent East Anglian outbreak, mortality rates was very high with up to 80% of birds succumbing to the virus in a couple of days.

But in the commercial pheasant outbreak in Lancashire, birds showed little respiratory distress, usually common with avian influenza, but instead showed nervousness and mortality increased.

She concluded that it was difficult to establish when the current outbreak would end: “Longer spells of sunlight will see the virus’ survival rate drop but we don’t know how long it is going to take.”