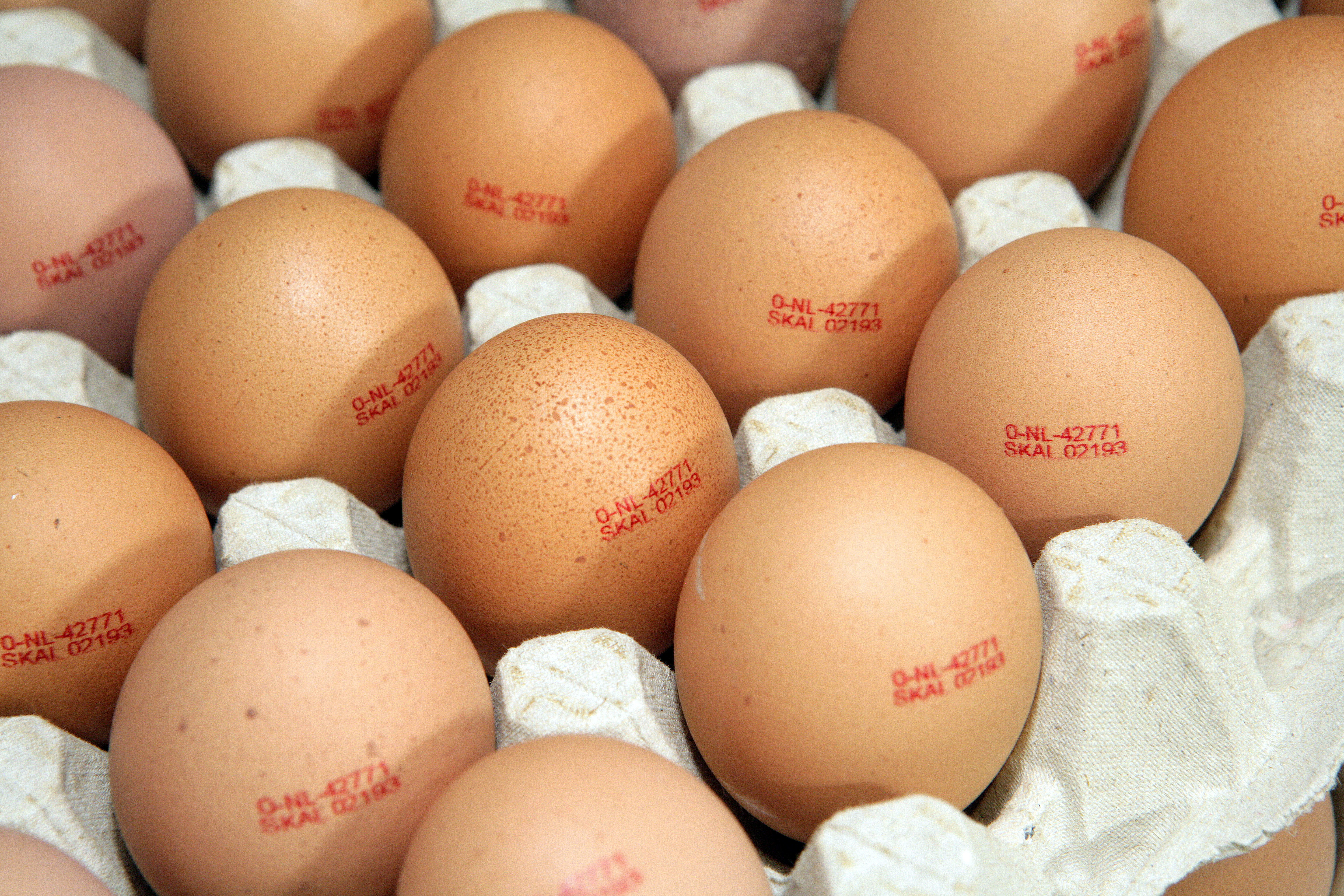 James Gigg is accused of passing off eggs as free-range when they were not. He is also said to have kept more than the permitted number of hens in 2 of his henhouses. Photo: Henk Riswick

James Gigg is accused of passing off eggs as free-range when they were not. He is also said to have kept more than the permitted number of hens in 2 of his henhouses.

Mr Gigg, 41, of Chetnole Road, is charged that between November 27, 2015 and January 20, 2017 at Yetminster he committed fraud in that he dishonestly made a false representation, namely that eggs he sold to The Traditional Free Range Egg Company were classed as free-range whereas he was aware that they could not be classed as such, intending to make a gain of approximately £230,000 for himself.

He is also alleged on May 27, 2016 to have furnished false information to a person acting in the execution of the Eggs and Chicks (England) Regulations 2009, namely egg production records and sales which did not accurately reflect actual egg production and sales for the relevant period.

It is further alleged that between October 29, 2015 and December 19, 2016 at Meadoway Farm, Yetminster, that he failed to comply with specified EU provisions in that he marketed eggs as class A free-range from 5,500 hens in House 1 and 8,500 hens in House 2 when the maximum permitted was 4,000 hens and 6,500 hens respectively.

The defendant was due to appear before Somerset Magistrates, sitting at Yeovil , but the court was told that the defence solicitor acting for Mr Gigg had made an application for an adjournment for further legal advice to be given.

The magistrates agreed to the request and ordered the defendant to return to the court on May 10.