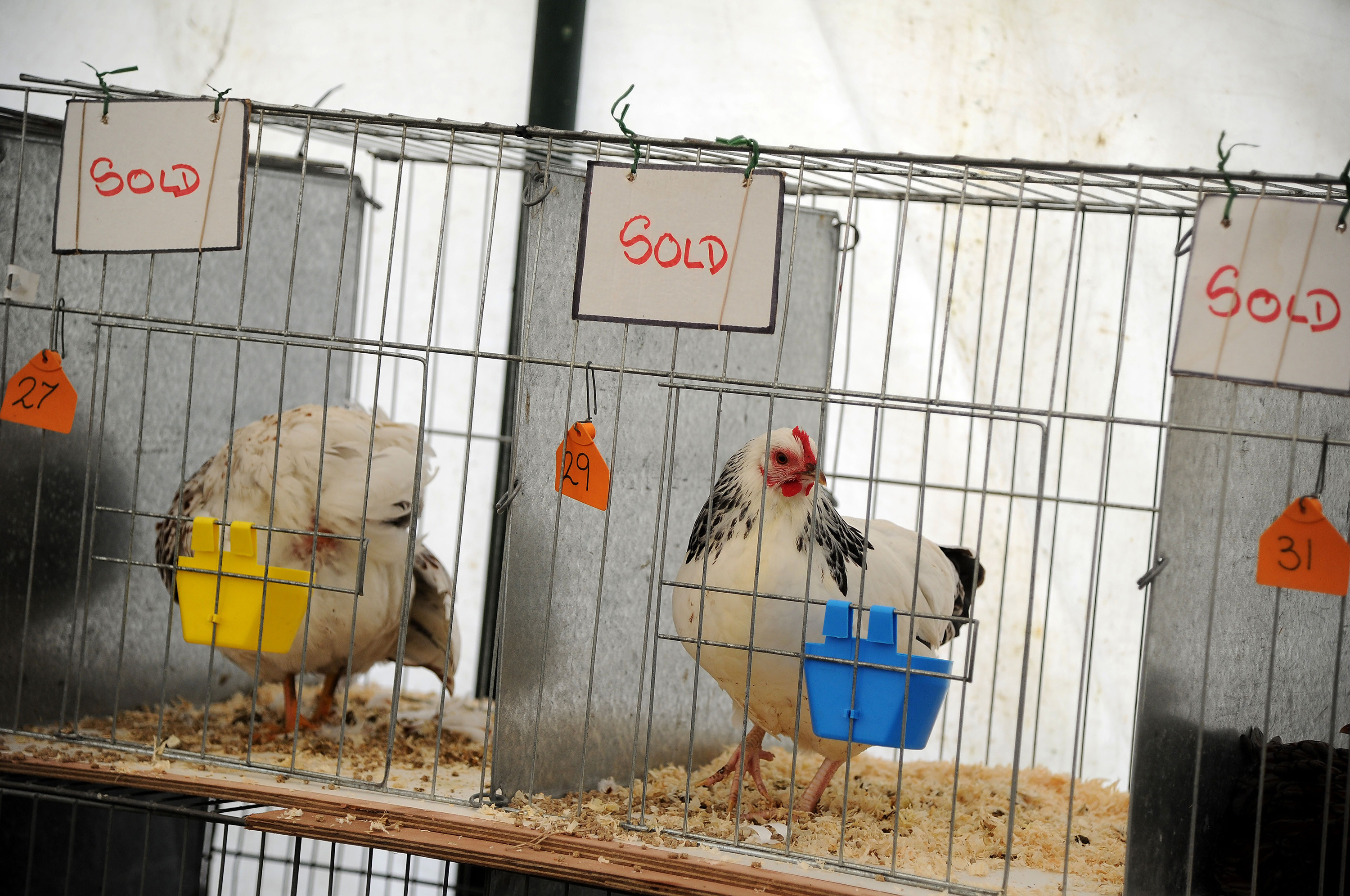 The outbreaks have predominantly been in hobby flocks to date. Photo: Finbarr Webster/REX/Shutterstock

Belgian farms have been at the centre of the outbreak with 17 confirmed cases reported since April – the disease has also spread to Luxembourg and the Netherlands. So far only 2 larger flocks have been affected with one seeing 57,000 birds destroyed and a second losing more than 37,000 birds. The remainder of cases have been in smaller flocks and hobby breeders with the total loss amounting to more than 100,000 birds. Of these 8,095 have died from the disease itself.

Measures to control the disease are similar to those for avian influenza, with a 3km protection zone, and a wider 10km surveillance zone imposed. Some authorities have carried out a contiguous cull within 500m of infected sites as a precaution.

A poultry dealer is also among the identified cases and this business is now at the centre of veterinary investigations, focused on finding the source of the outbreak.

Officials are considering the possibility that the business may have unwittingly bought and sold stock that has come into contact with a source of infection from an area where the disease is endemic.

The Belgian cases are a particular concern to UK flock owners because a steady import trade exists between the 2 countries which has seen 30,000 poultry and game birds come into Britain since 1 June.

The Animal and Plant Health Agency (Apha) has reacted by raising the disease risk status from low to medium and urged poultry and game bird keepers to increase vigilance.

Avivets’ William Garton, explained that the viral disease is extremely serious. The disease is caused by a virulent avulavirus – a type of paramyxovirus – and spreads quickly through direct contact, aerosols and wild birds or infected faeces on staff clothing and equipment, leading to mortality rates of between 50% and 90%, Dr Garton said. From the first infection in a flock to mortality can be as little as 2 to 3 days, he added. The clinical signs of the disease vary from species to species and even between different strains of the virus making identification more difficult.

As well as the potentially devastating impact on health and welfare the disease can also have severe implications for trade and exports, Dr Garton said. Within a control zone, trading and any livestock movement ceases causing major disruption. Other wider impacts include the banning of country events including shoots and shows.

While exports may continue outside the controlled areas, certain countries including major customers in China and South Africa may opt for a complete ban on trading of poultry products. This has been the case in the numerous avian influenza outbreaks over the past few years. The potential economic loss of a major outbreak can, therefore, be huge, Dr Garton said.

He echoed the words of chief veterinary officer Christine Middlemiss who, as well as calling for increased vigilance, urged producers to tighten biosecurity.

Even though some of the infected Belgian flocks had been vaccinated, providing this protection at 10-14 days is still advisable with a second dose administered at 6 weeks for systems with longer-lived birds, Dr Garton said.

Potential protection through vaccination could be improved once the strain has been identified in the Belgian outbreak, allowing the selection of the most effective vaccine to combat the virus, he added.