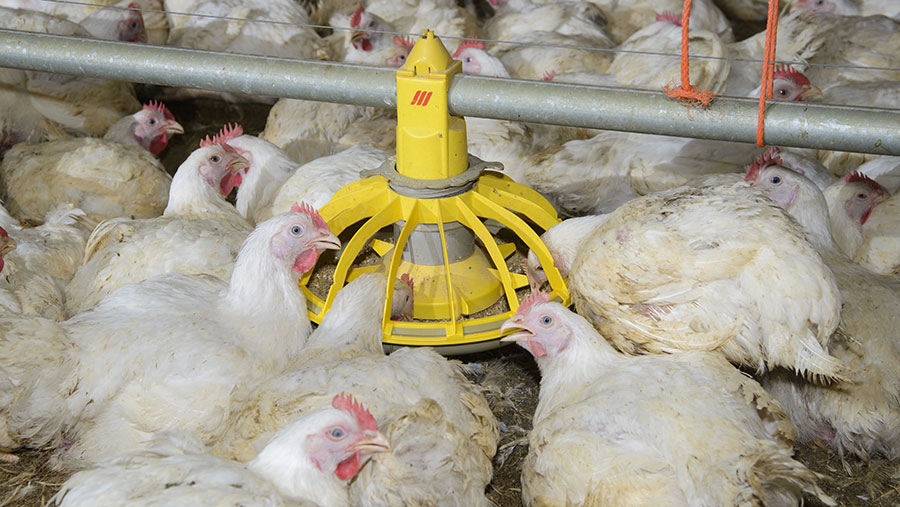 Poultry farmers who are part of the Red Tractor Assurance poultry scheme will this year have less choice in selecting a certification body, following a decision by the organisation to focus on a smaller number of partners.

Farmers who currently employ KiwaPAI to carry out their RTA farm assessments will need to appoint a different certification body in 2016.

The change follows an RTA review of the delivery of its assurance standards and a decision to consolidate and rationalise the certification bodies it works with. The transfer process, which started in January, will be completed over a 12-month period with transfers completed at renewal.

Red Tractor will be writing to KiwaPAI scheme members around four to six weeks before their renewal dates to explain to them what they need to do. In the meantime, all certificates issued by KiwaPAI will remain valid until their expiry dates.

Farmers will still have a choice of three certification bodies that they can use: Acoura, NSF and SAI Global.

An RTA spokeswoman told Poultry World the decision should not be too impactful on the sector: “KiwaPAI hasn’t been involved in the poultry scheme for that long and doesn’t have too many members.”

KiwaPAI describes itself as one of the leading accredited food product certifiers in Europe and has a BRC 5-star rating as a certified body.