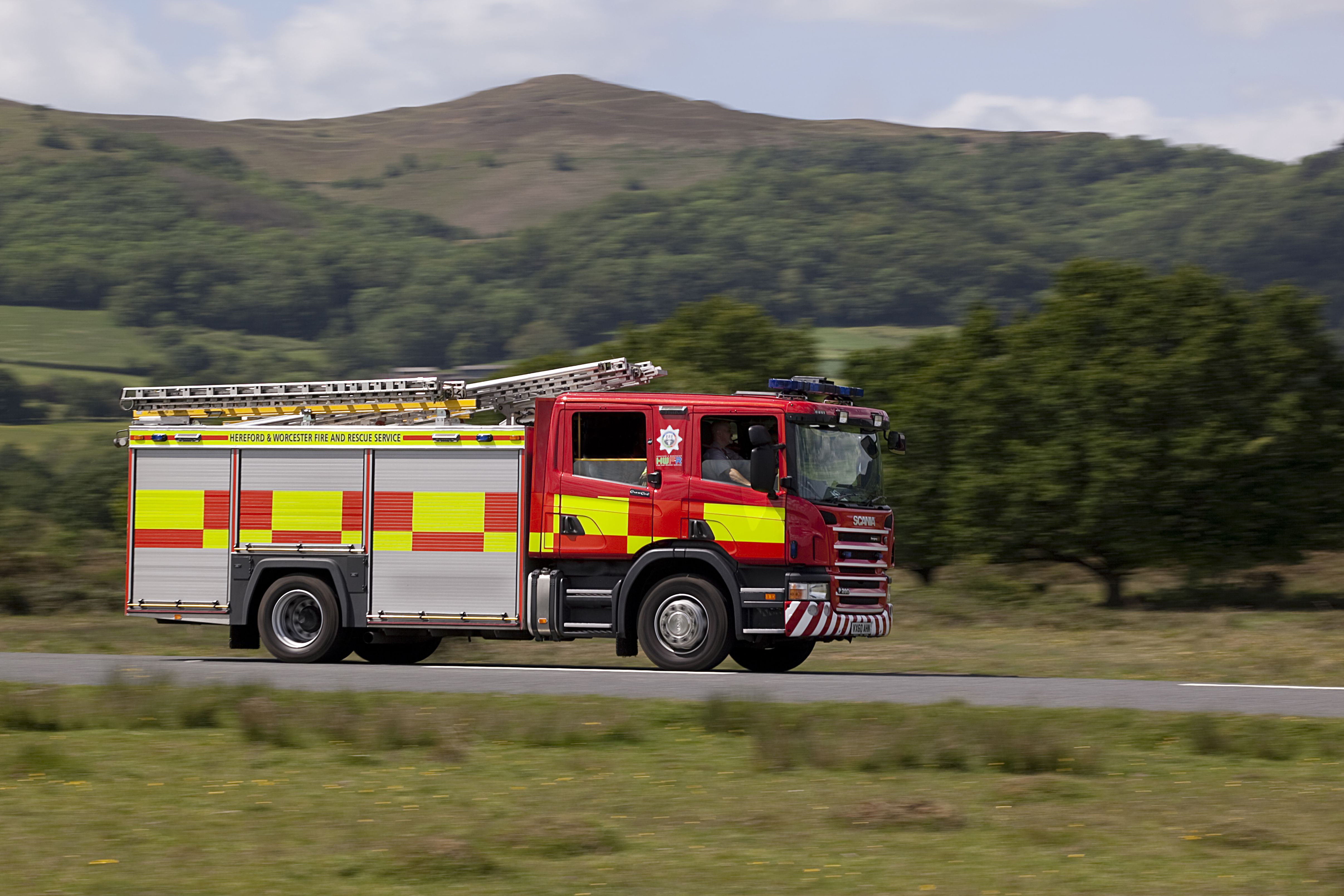 The blaze broke out before noon on Sunday (19 March) at Spital Syke Farm at Great Orton, Cumbria.

One poultry shed containing almost 16,000 birds went up in flames but firefighters managed to stop the blaze from spreading to a second shed.

Flames leapt into the air and fire crews were unable to save birds in the first shed and the roof collapsed during the afternoon.

The second shed contained a similar number of birds.

Smoke was visible for miles around and local residents were advised to keep their windows closed as it drifted across the area.

After bringing the blaze under control, fire crews returned to the scene at regular intervals during the night to check it remained safe.

Nobody was injured in the fire and an investigation is under way to find out how it was caused.