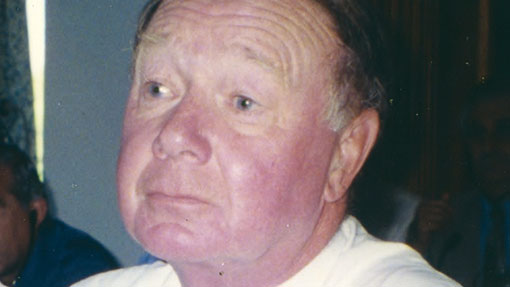 Former British Poultry Council chairman John Williams has passed away at the age of 80.

A Londoner by birth, Mr Williams started his career in the poultry sector with Buxted Chicken in Yorkshire, before joining Cherry Valley in 1966, becoming a director in 1974.

Among his many industry roles, he chaired the British Poultry Meat Association from 1979 to 1982, and represented the UK on AVEC – the European Poultry Association – helping to secure the poultry sector’s reputation as an authoritative and reliable trading partner.

Mr Williams became chairman of the British Poultry Meat Federation in 1997 and, during his time in that role, oversaw the transformation of the organisation into the more streamlined and unified British Poultry Council.

He had a reputation for clear thinking and canny negotiation, often in an understated and self-deprecating way. “John was a highly intelligent and capable man, able to think rationally, without any posturing, to get to the nub of issues and to steer strategically to their resolution,” said former BPC chief executive, Peter Bradnock. “He had a certain humility, too.”

He was awarded an MBE for services to the poultry industry in 1993, and was named “Poultry Man of the Year” at the Poultry Industry Conference in the same year.

Mr Williams is survived by his wife Stella and two daughters, Kate and Juliet.