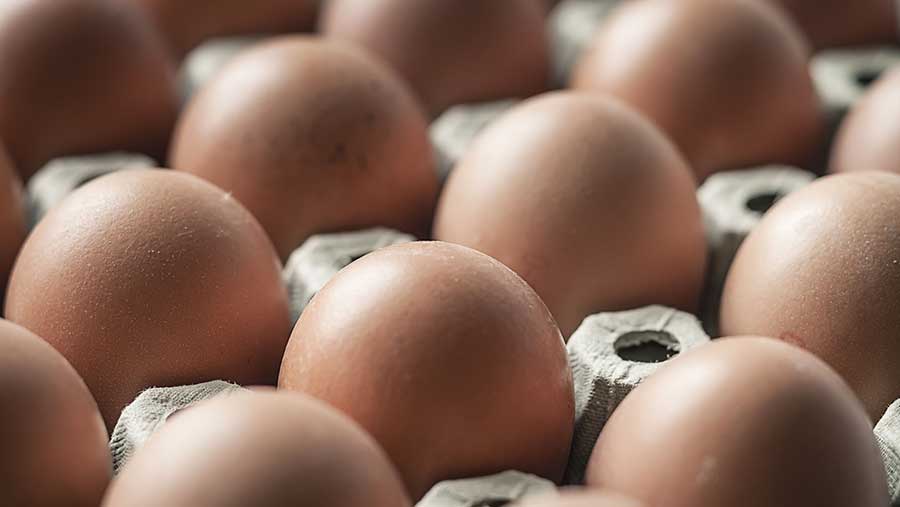 UK retailer Iceland and global food producer Sodexo have both committed to only using eggs produced by cage-free hens by 2025.

The announcements follow a similar pledge made by by Tesco earlier in July.

Sodexo said its decision would change the sourcing policy for about 250m eggs that it uses each year in its supply chain.

The decision for Iceland was made as its UK-based suppliers of fresh egg had confirmed the move was now “feasible”, and added it had made the change to reflect customer demand.

Earlier this year, most major restaurant chains and retailers in the US announced they would phase out caged hens within their supply chain.

It led to pressure in the UK for supermarkets which still sold egg from caged hens – Tesco, Morrisons, Asda, Aldi and Lidl – to make similar commitments.

Morrisons and Asda are the only two businesses yet to lay out their position, though a spokesman for the former confirmed its policy was under review. Lidl has previously indicated it has no plans to move to cage free.

A petition for them to make similar commitments to Tesco has attracted close to 200,000 signatures within a week of going live.

Both Sodexo and Iceland made the announcement within hours of each another.

Michel Francheschi, a senior vice-president at Sodexo said: “Our objective is to work collaboratively with our partners to support and contribute to the progressive transformation of the whole industry.

“We will gather all the actors around the table in order to accompany the conversion and the evolution of the local industry so that by 2025, we will be able to source cage-free eggs from local producers in each country where we operate.”

Iceland joint managing director Nigel Broadhurst said: “Iceland has always believed in doing the right thing: our brand stands for high-quality food that is produced both humanely and sustainably.

“Today it is clear that our customers would prefer to buy eggs from non-caged hens, so long as we can deliver these without compromising the outstanding value they expect from us.

“Having consulted with our egg suppliers, I am confident that we can achieve this by 2025 – and if it proves feasible to complete the changeover sooner than that, we certainly will.”