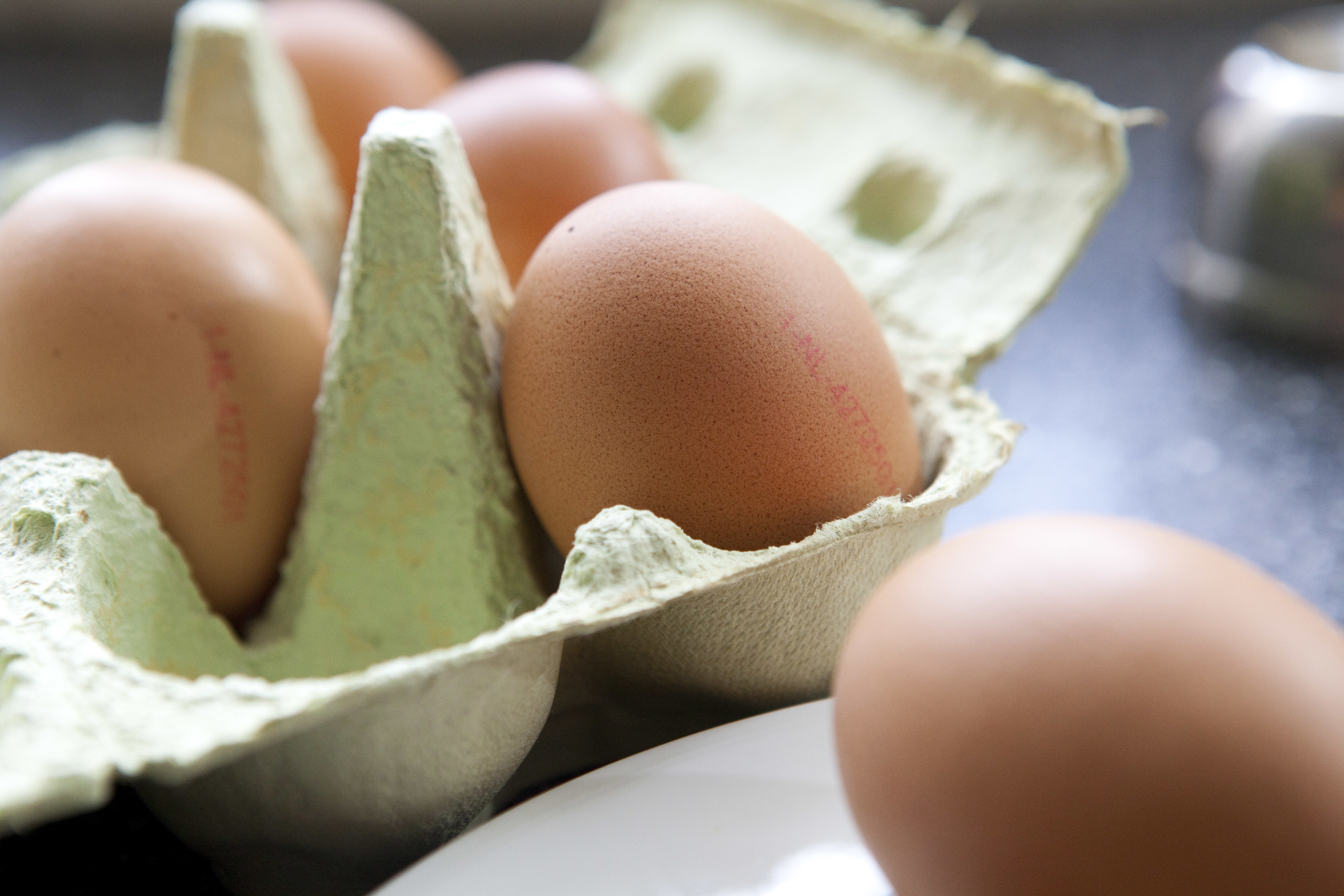 Both the British Egg Industry Council (BEIC) and the European Union of Wholesale with Egg Products, Poultry and Game (EUWEP) have criticised the Commission for not going far enough in extending the current 12-week period to 16 weeks, saying it is not long enough.

They cite the length of time housing orders remained in place during the epidemic in many member states. For example, the order remained in place for 22 weeks in the Netherlands and Germany, 20 weeks in Denmark and over 18 weeks in Great Britain.

Mark Williams, EUWEP secretary general, said there was concern that flocks would lose their free range status should any housing order continue beyond 16 weeks.

“This would affect the supply of free range eggs to EU consumers and food manufacturers. As such, an extension to 20 weeks is our preferred option.”

Both organisations have also expressed concern about the Commission proposal on age at clock start. The current proposal states; “That maximum period shall start from the date on which the respective group of laying hens put in place at the same time actually had their access to open air runs restricted.”

They note that the current proposal would commence the 16 week “clock” from the date of housing pullets in their laying accommodation on a flock basis. However, a pullet does not become a laying hen until maturity, at first egg. A laying hen is clearly defined in other EU legislation as “having reached laying maturity and are kept for production of eggs not intended for hatching.

Some member states define “maturity” as when the flock has reached 50% egg production. Commission regulations dating back to 2008 say that “producers should record information on the farming methods, specifying for each farming method the date of placing, age at placing and number of laying hens.”

“We therefore believe that the 16 week period should commence from the date birds reach 20 weeks of age and not from the date of housing, which is generally 16-17 weeks of age,” said the BEIC’s submission to the Commission.

EUWEP, with support from BEIC, has been at the forefront of calling for the Commission to support the use of winter gardens to allow free range laying hens to retain their free range marketing status beyond 12 weeks when hens are required to be housed by veterinary restriction. This additional outdoor area would allow hens to go outside but remain protected from wild birds spreading the virus. It would take the form of additional covered outdoor space, equivalent to 20% of the poultry house.

Although the Commission has declined to go down the winter garden route, EUWEP said its proposed solution would demonstrate to consumers that the egg sector was taking a responsible approach in both protecting flocks but also providing them with the reassurance that birds still had access to a (restricted) outdoor area for a limited number of weeks (a half-way house between barn and free range).

“We believe that this would reassure consumers that the premium price they were choosing to pay reflected the way in which free range eggs were produced, whilst protecting hens.”

The two organisations also point out what they believe to be an unintended consequence of the proposed text in the Commission’s consultation, which they believe could limit the extension of the time period to 16 weeks for when official housing orders are put in place. This could cause issues if there were other exceptional circumstances such as floods, where birds were kept indoors, leading to them losing their free range marketing status.

Both BEIC and EUWEP called for the amendment to the EU legislation to be put in place as soon as possible, and before the threat of AI returned during the autumn/winter.