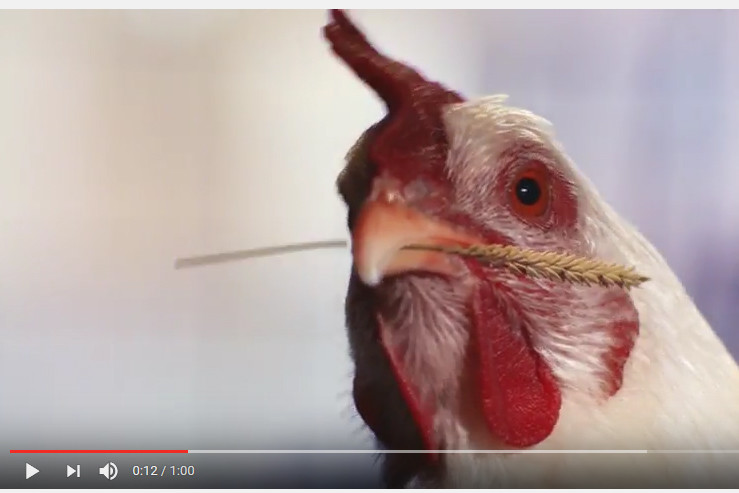 The company has unveiled a new television commercial featuring a renegade strutting chicken, which dances to music in the style of a 1990s rap music video.

It has been produced by KFC’s new marketing agency Mother, which took over the account earlier this year.

Mother was briefed to highlight how KFC outlets only use fresh locally sourced chicken from 500 UK and Irish Red Tractor Assured farms. The agency has also commissioned a transforming piece of chicken-related street art in London’s Shoreditch, which will be repainted every day to depict KFC’s constant preparation of fresh chicken.

“We are taking a bolder stance when it comes to engaging with our loyal customers and friends,” she said.

The television commercial, first aired at the weekend on Channel 4, prompted some concerns from twitter followers, who were concerned about the link of a live bird dancing to later being slaughtered.

But a Mother spokesperson said: “It’s a clear message – using chickens like we’re proud of them. We’re all about chicken.”