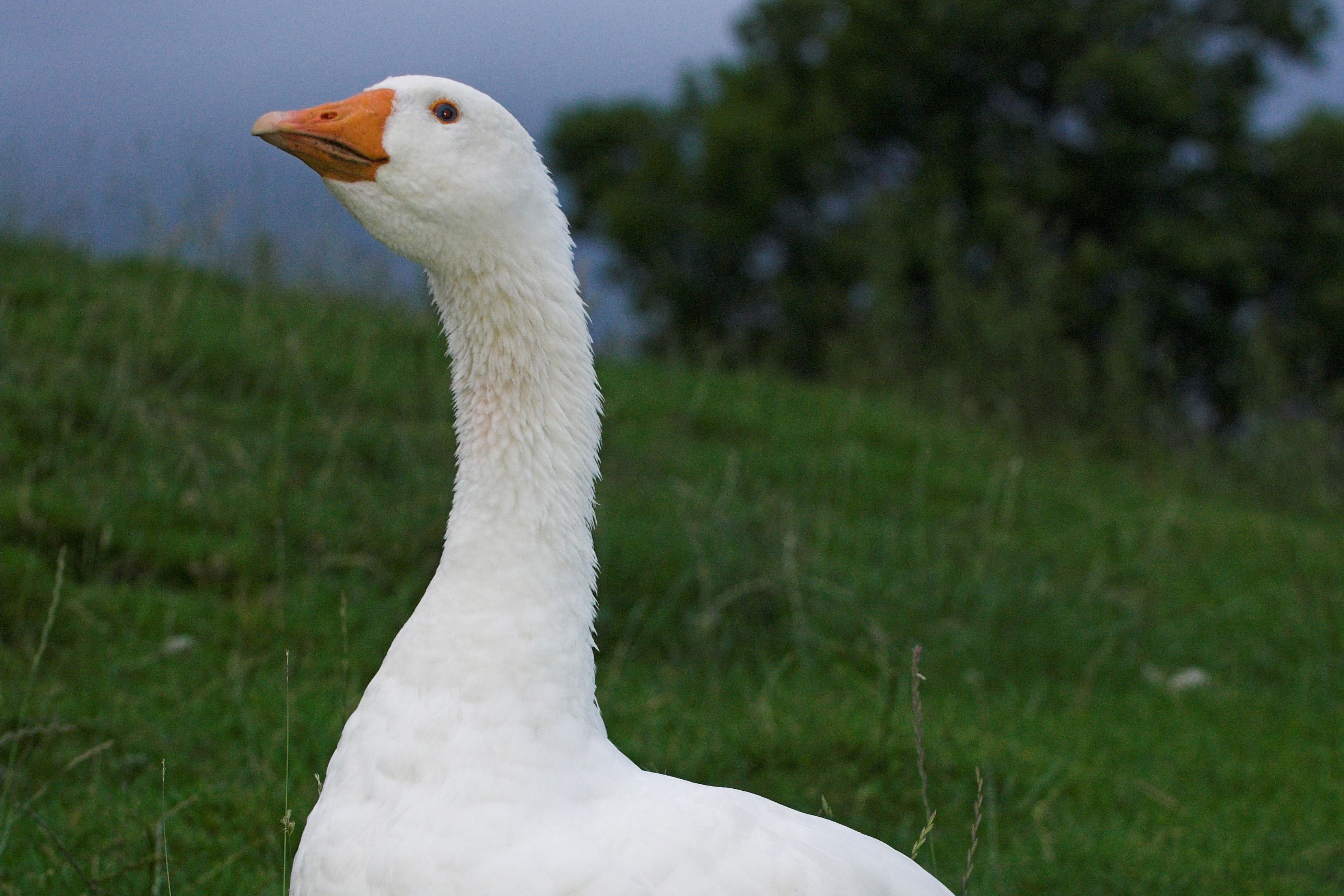 While most seasonal producers had slaughtered the majority of stock by the time birds were ordered indoors last year, farmers would have to accept it could happen again in 2017.

“It’s highly likely we could have AI this coming winter, and from the summer onwards there’s going to be 250,000 geese on the ground and well over a million free-range turkeys. Not everybody can keep those geese housed.

“If they are caught up in a prevention zone or a compulsory housing order, they need to be looking now at contingency plans. It’s a major concern.”

Is netting the range a possibility?

The original prevention order said, “do everything you can”, but the additional measures brought in at the end of February meant that realistically farmers would have to net the range, added Ms Burnett. This would not be possible for many goose operations, where birds are afforded extensive pasture.

Use of mobile arcs

The problem could extend to commercial farms that use mobile arcs, added Ms Burnett. “The weather’s getting warmer, you can’t keep birds in 24/7. You are going to run in to welfare problems.”

Another issue would be the need for clear separation between ducks, turkeys and geese on mixed farms. “You would have to put every biosecurity measure in place.”

A farmer would be unwise to move from a paddock containing geese to one with turkeys in, for example, because of the comparative susceptibility of turkeys to disease.

Is there a future for free-range products?

While the market for free-range meat is small, at around 750,000 free-range broilers a week, it remained an important one for consumers, she added.

“I think the whole free-range industry is going to have to look at coming up with innovative ways to carry on free-range.”

“If we do have another winter like we’ve had then we will have to change our practices, and look at the future of free-range. For us it is 3% of production. It is a small part of the industry, but important.”

The poultry meat industry took a unilateral decision to keep birds indoors over the course of the housing order, and retailers supported prices over the period.

Like the egg industry, once birds lost their free-range status, packaging was overstickered with messaging that explains birds have been housed for their welfare. What was slightly different was that, under the regulations for meat, birds must spend half their life outdoors to classify as free range. So those placed on 1 February still fell under the derogation, and it wasn’t until early April that most chicken meat lost its status.

A lot needs to be done to improve the rules surrounding housing orders, according to the BPC’s Ms Burnett. For the past 3 years there have been calls for a housing order, and while this year Defra agreed, few expected it to extend beyond 12 weeks.

One area for improvement would be to harmonise elements of the order across the poultry industry. For example, egg producers have the option to allow birds out for a shorter period, avoiding the morning when wild birds are most active.

The BPC also holds the position that Defra’s decision to define higher-risk areas was the wrong one to take. Instead, like Wales and Scotland, the entire country should have been defined as high risk, with only those totally confident their farms were in a safe enough position letting birds out.