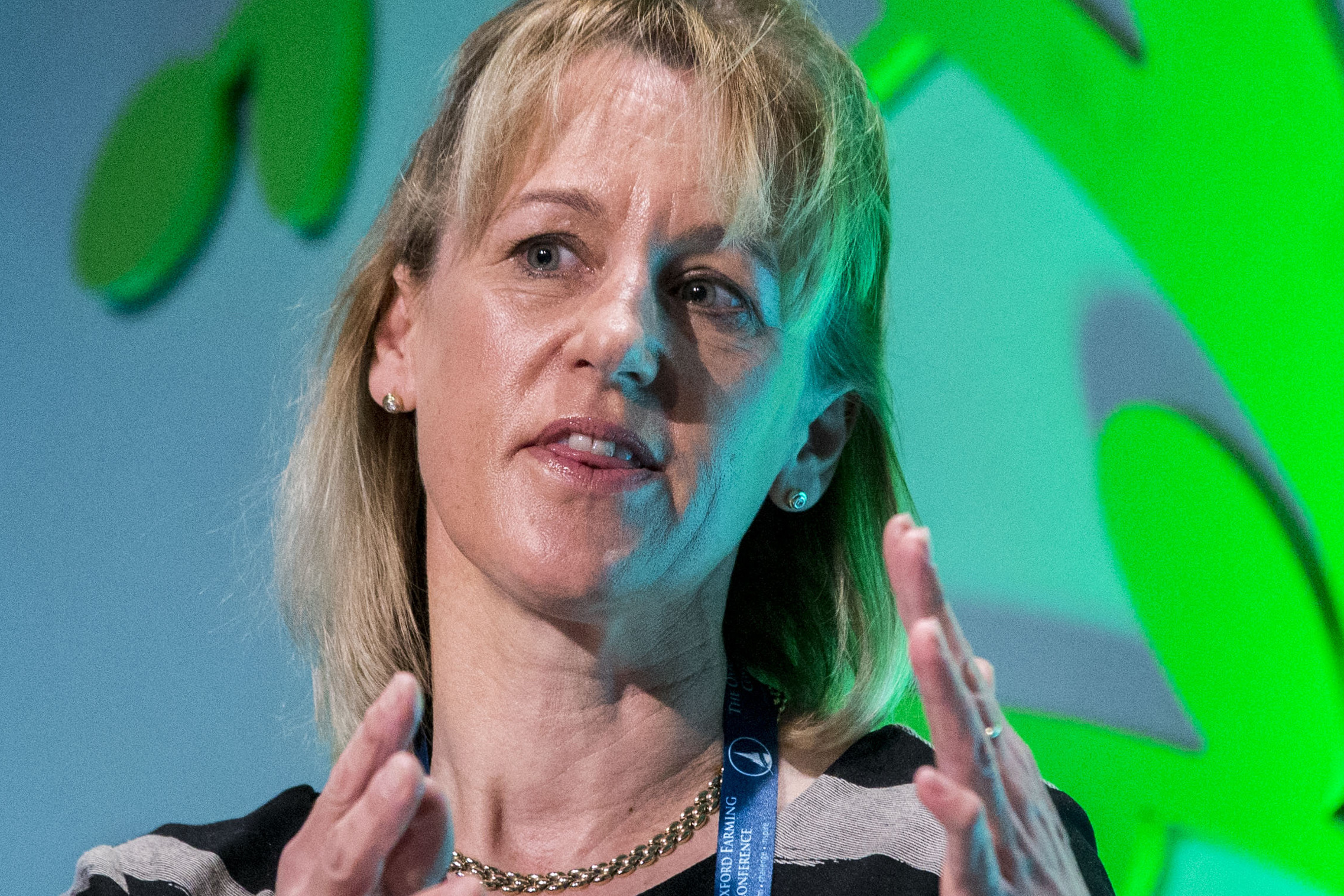 Minette Batters, NFU deputy president: “An abrupt reduction in the number of EU workers able to work in the UK after we leave the EU would cause massive disruption to the entire food supply chain." Photo: David Hartley / Rex / Shutterstock

With the British poultry industry relying heavily on the contribution of migrant workers, the sector is deeply concerned that any migrant deal that leaves the industry short of labour will have devastating effects.

60% of poultry sector’s workforce are from EU

The British Poultry Council said the sector simply could not feed the nation without access to migrant workers at all skills levels. At present, 60% of the sector’s workforce are EU nationals.

Richard Griffiths, BPC Chief Executive, said the least the Government could do to support an industry that took nothing in subsidies and provided £1bn to the Exchequer was a flexible visa system.

“We are capable of scaling up production to meet the growing demand and stand committed to feeding the nation with safe, wholesome and nutritious food.

“Any secure post-Brexit deal must be about Britain’s future security and sustainability and for this to happen, we are asking our Government to commit to offering us sufficient number of workers, both seasonally and permanently.

“We value our professional and committed workforce and don’t want our migrant labour to feel like they are not wanted. We need clarity from Government on the new rules for EU nationals living and working in the UK well before the free movement ends in March 2019,” he added.

His comments came as a leaked Government document revealed plans to cut the number of low-skilled EU migrant workers in the UK after Brexit.

It led the NFU to warn of dire consequences of the whole UK food chain if the sector experienced a sharp fall in the number of migrant workers.

Minette Batters, NFU deputy president, said: “An abrupt reduction in the number of EU workers able to work in the UK after we leave the EU would cause massive disruption to the entire food supply chain.

“Across the sectors, particularly in poultry, pig and dairy, access to both seasonal and permanent workers is absolutely critical,” she added.