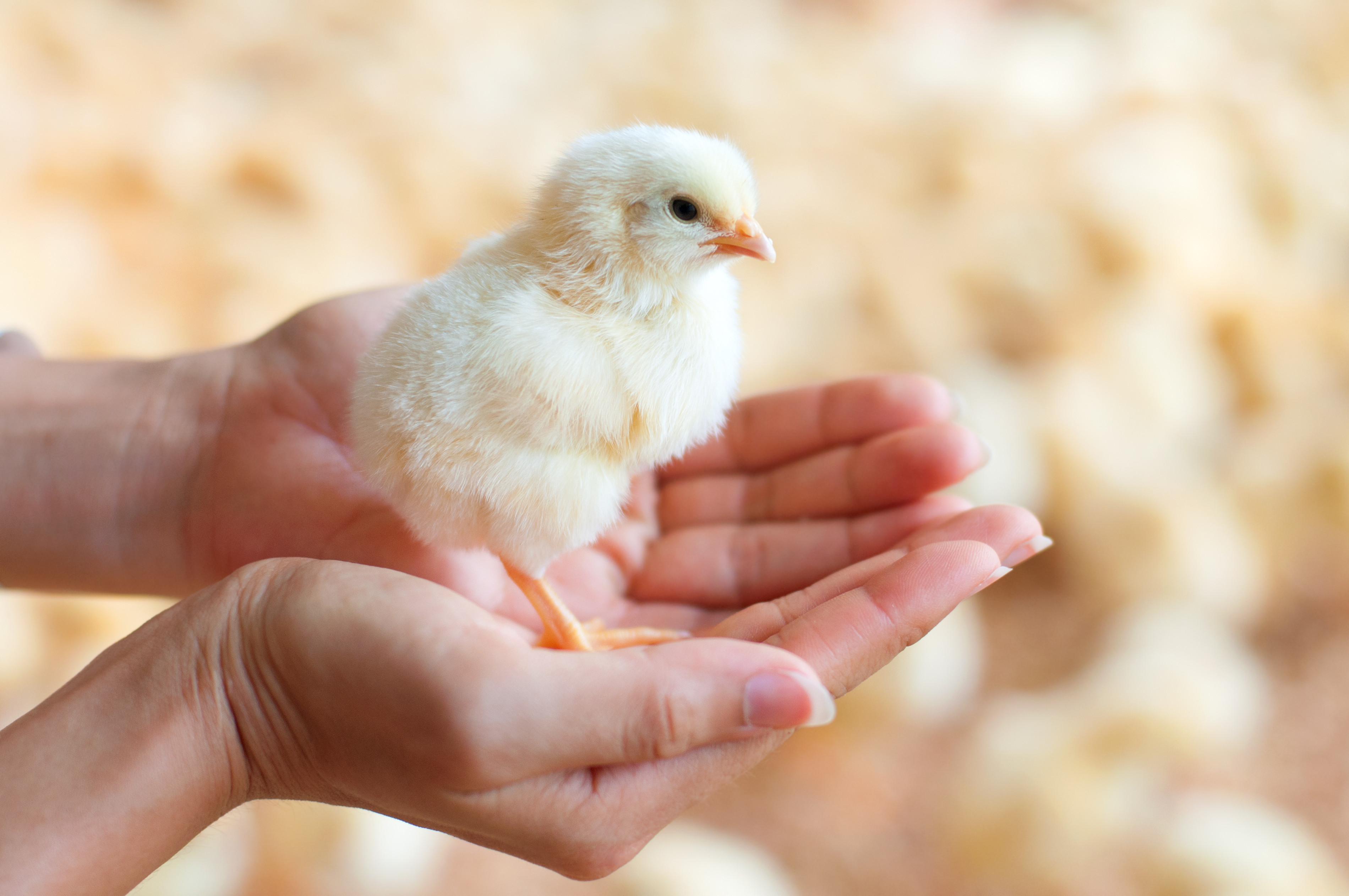 The standard was launched by a cross-industry group, including the NFU, British Poultry Council (BPC) and Poultec, strengthening the existing Poultry Passport, and demonstrates a significant investment for the sector in its workforce.

The apprenticeship places a greater emphasis on all-round development and could include a work-based diploma and assessments which cover the skills, knowledge and behaviours needed for an apprentice to be properly trained. A higher-level apprenticeship targeted at farm and hatchery managers is to be launched later this year. And apprenticeships are also being developed across the food supply chain, including food science, butchery, processing and engineering.

BPC chief executive Richard Griffiths added: “The new apprenticeship standards will help position us as a responsible food sector that is fit for the future and demonstrates how we are playing a vital role in shaping the future of young people.”

British Poultry Training chair Andrew Brodie said: “Our vision for the new model of poultry apprenticeships is one that delivers tangible skills and mentoring in the workplace, leads to a return on investment for the employer and provides full competence for the apprentice.”